One of the most important events that take place in Pakistan annually, specifically on August 14, is the “Independence Day,” which at the same time marks Pakistan’s emergence as an independent state.

Pakistan had been part of the colony of India since the 18th century, firstly as part of the East India company and then as part of the British Indian Empire. Then in 1947, the act of independence created the “Dominion of Pakistan” which covered two different geographic areas known as East and West Pakistan. In 1971 following the “Bangladesh Liberation War,” East Pakistan parted from West Pakistan and became “Bangladesh”.

On this special day people in Pakistan celebrate its independence from the British rule after about 98 years of colonization. That happened right after the Pakistan Movement, spearheaded by Muhammad Ali Jinnah, which did not only help Pakistan to gain its independence, but also resulted in creating a Muslim state.

On August 14, the celebrations in Pakistan take many different forms, but usually people all over Pakistan celebrate Independence Day with patriotic zest. Many people who attend the Independence Day parades dress up in green and white, which are the “Pakistani flag’s colors.” People visit national monuments and places of national significance to celebrate Independence Day. This is also a time to meet relatives, exchange gifts, travel and visit recreational spots. So for family and friends this holiday is the perfect time to gather together and have long conversations, go to parks, make different types of food, or play games.

One of the main manifestations is the Pakistan’s national flag which is hoisted on public, private buildings, residences and monuments at dawn. Official buildings, including Parliament House, are also decorated and colorfully lit. The prime minister and president address and congratulate the nation and talk about the day’s significance. Streets and houses are decorated with candles, oil lamps and pennants. Firework shows are put together on the eve of Independence Day.

Pakistan’s Independence Day also pays homage to people who devoted and sacrificed their lives for Pakistan’s freedom movement and made sacrifices throughout the history to attain Pakistan’s independence. In addition, a change of guard takes place at national monuments to protect and secure them in such a busy day full of celebrations and various activities.

In conclusion, Independence Day celebrations in Pakistan are always a special affair as people come together and celebrate the liberty, unity and freedom enjoyed in the country. 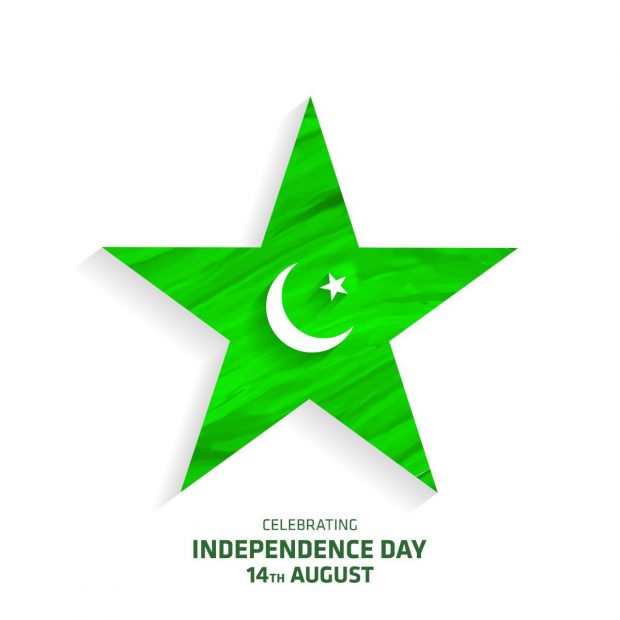 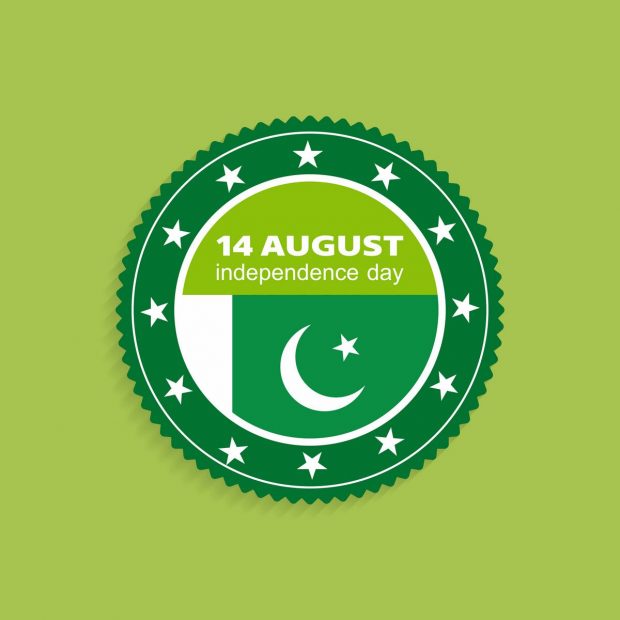 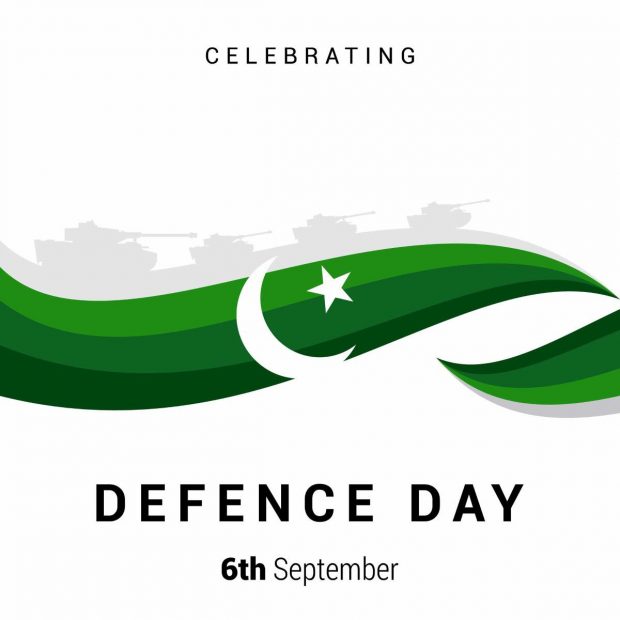 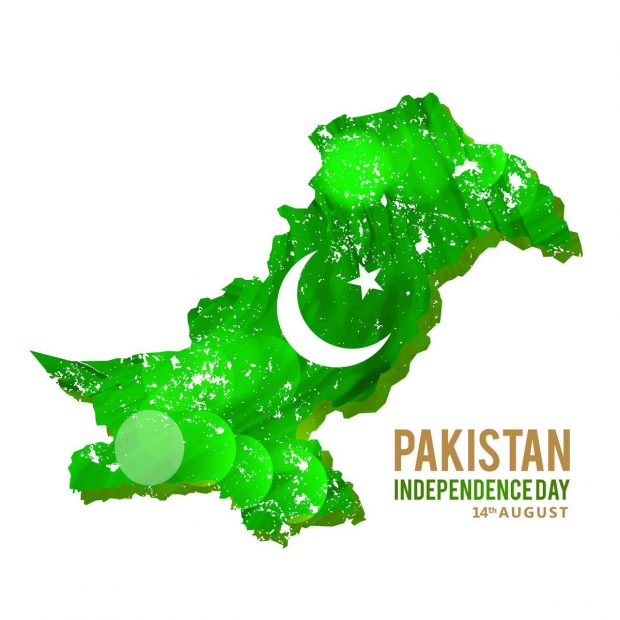 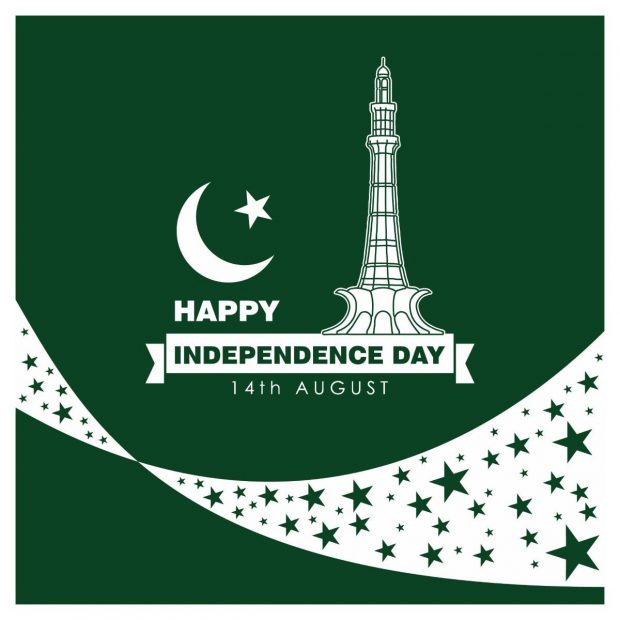 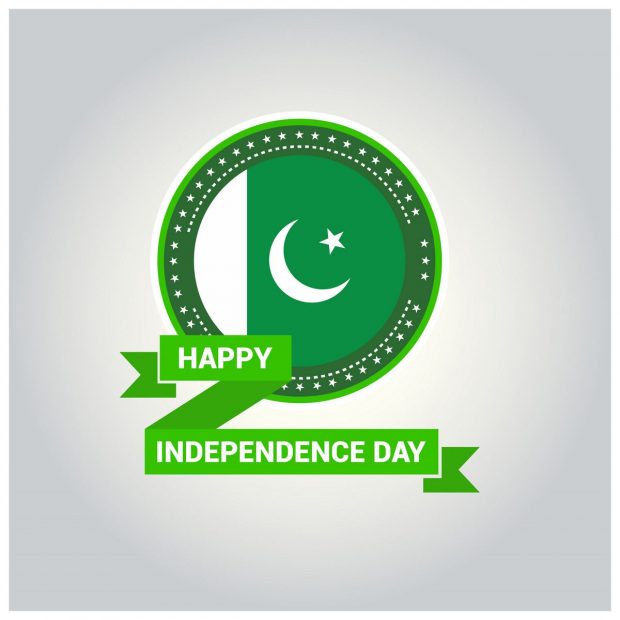 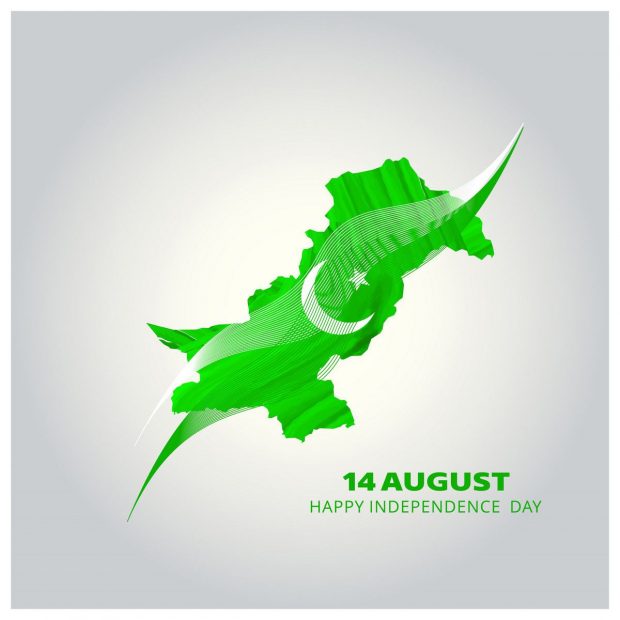 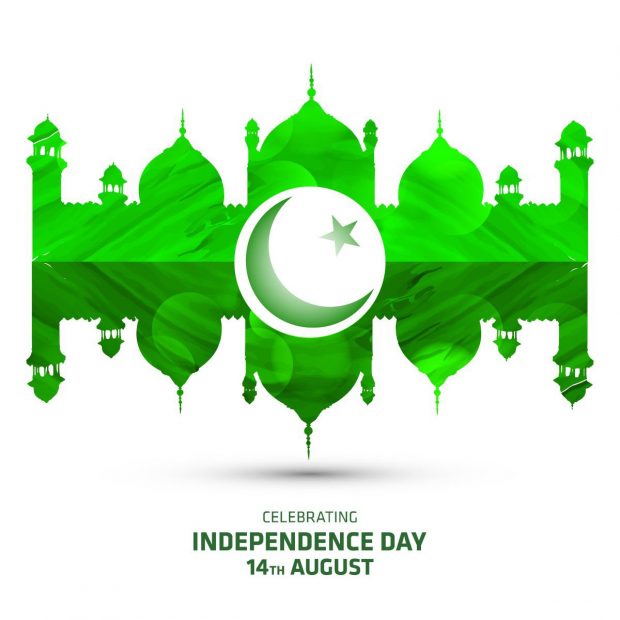 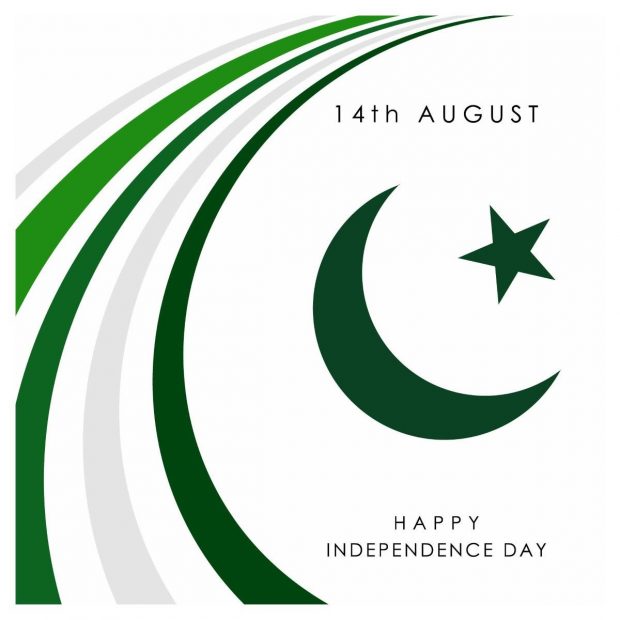 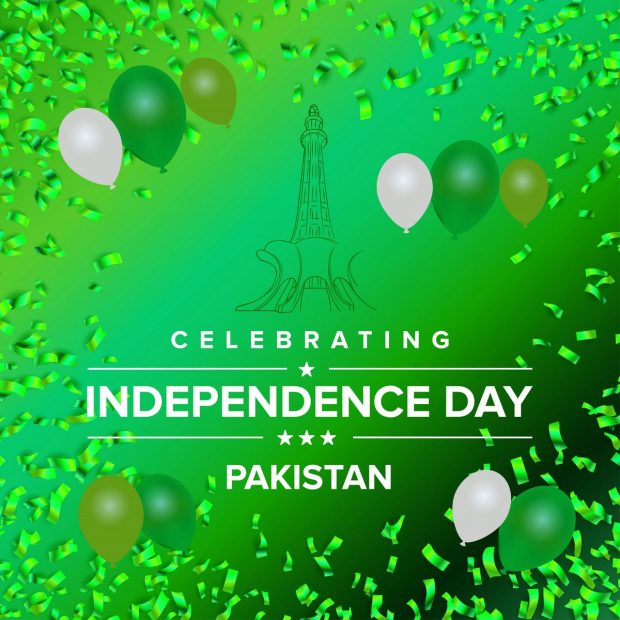