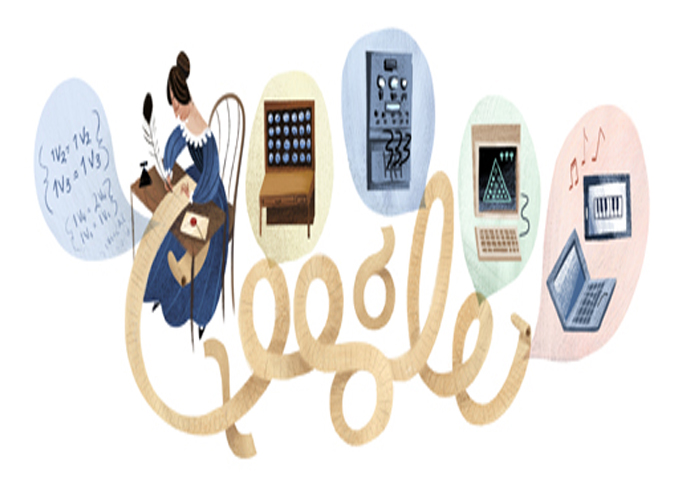 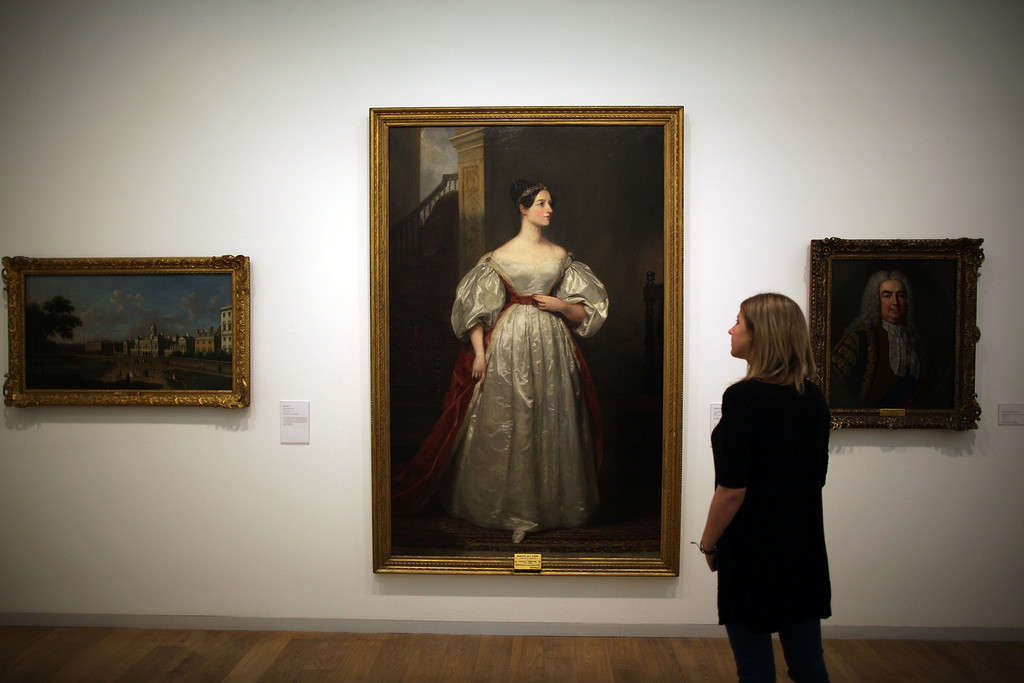 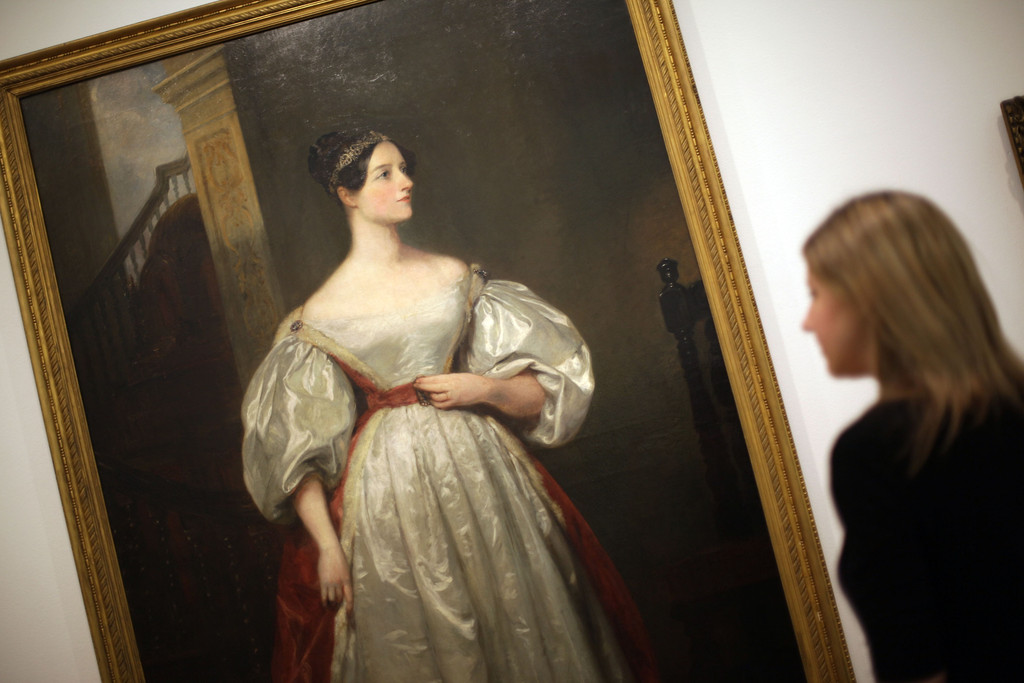 A gallery employee looks at Margaret Carpenter’s painting ‘Ada Lovelace (1815 -1852) Mathematician; daughter of Lord Byron 1836’ at The Whitechapel Gallery exhibition of works from The Government Art Collection on March 9, 2012 in London, England. The exhibition is composed of works chosen by the non-political staff at 10 Downing Street and runs from March 9 – 10 June 2012.

One thought on “Ada Lovelace”