On the April Fool’s Day, Nothing wrong with more fun and lightness, some jokes to smile “within the limits” can be good. April Fool’s Day in inspirational quotations and famous sayings, for social networking sites on this day. 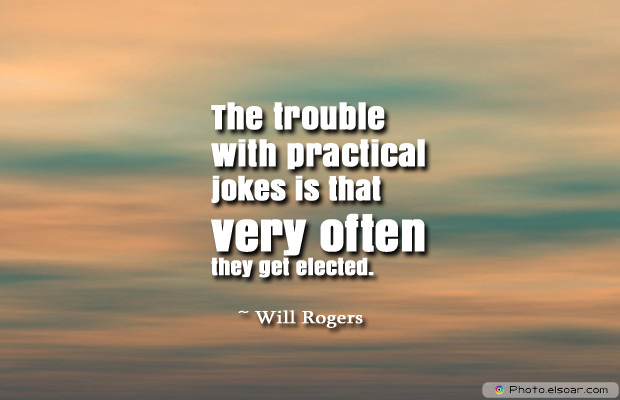 The trouble with practical jokes is that very often they get elected. ~ Will Rogers 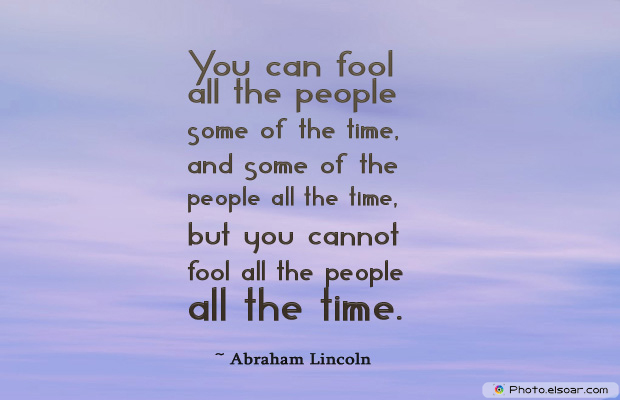 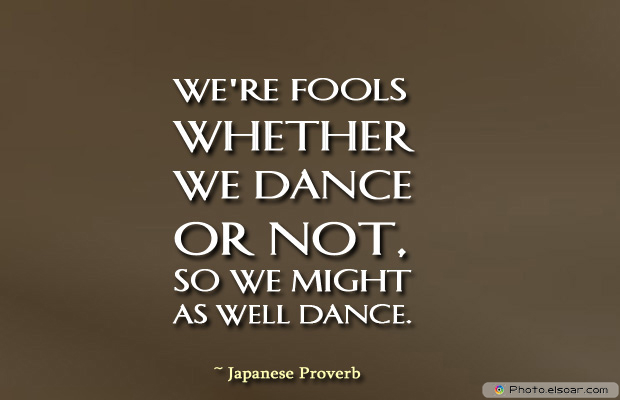 We’re fools whether we dance or not, so we might as well dance. ~ Japanese Proverb 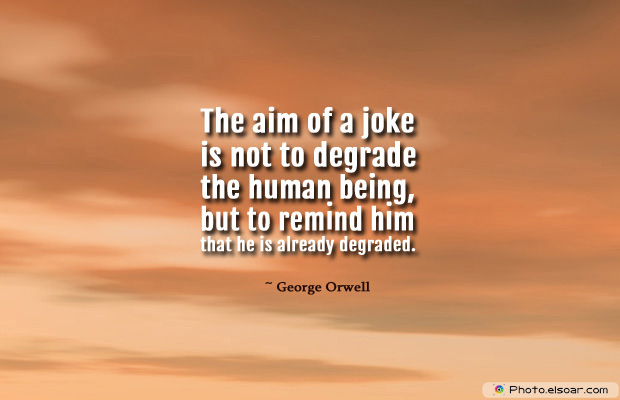 The aim of a joke is not to degrade the human being, but to remind him that he is already degraded. ~ George Orwell

Real friends are those who, when you feel you’ve made a fool of yourself, don’t feel you’ve done a permanent job. ~ Author Unknown 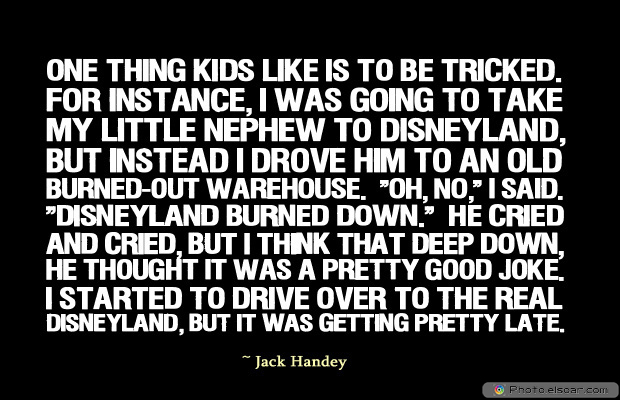 One thing kids like is to be tricked. For instance, I was going to take my little nephew to Disneyland, but instead I drove him to an old burned-out warehouse. “Oh, no,” I said. “Disneyland burned down.” He cried and cried, but I think that deep down, he thought it was a pretty good joke. I started to drive over to the real Disneyland, but it was getting pretty late. ~ Jack Handey 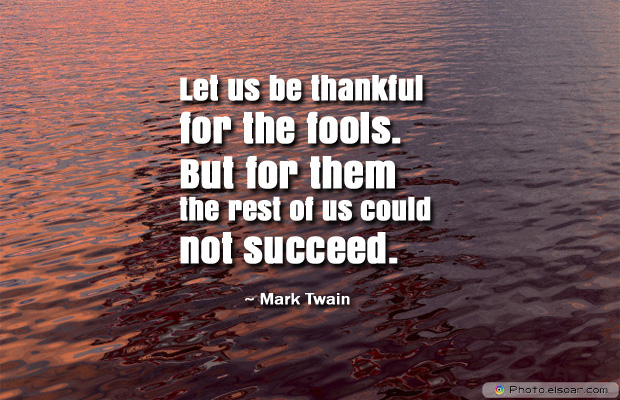 Let us be thankful for the fools. But for them the rest of us could not succeed. ~ Mark Twain 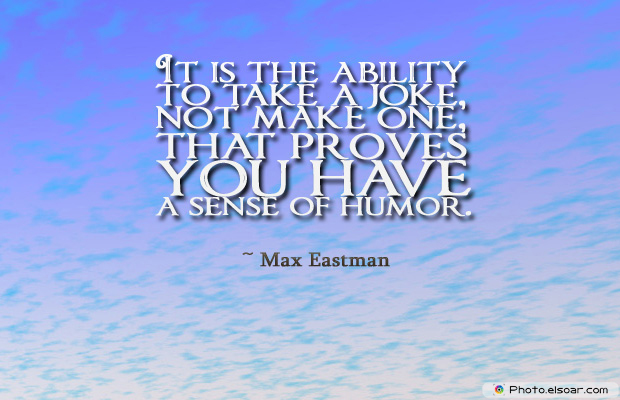 It is the ability to take a joke, not make one, that proves you have a sense of humor. ~ Max Eastman It is better to weep with wise men than to laugh with fools. ~ Spanish Proverb 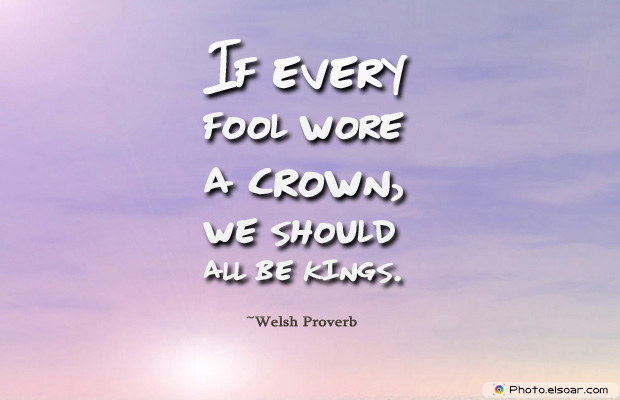 If every fool wore a crown, we should all be kings. ~ Welsh Proverb 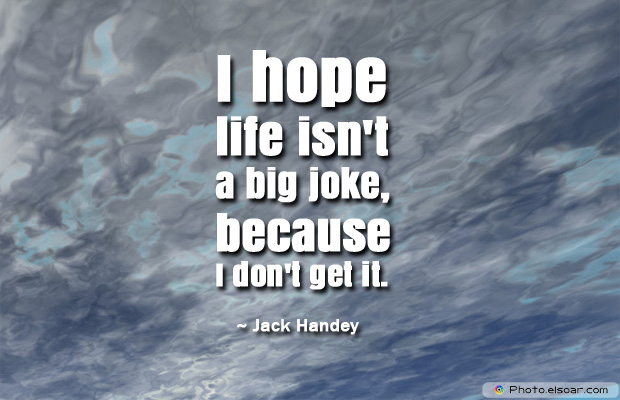 I hope life isn’t a big joke, because I don’t get it. ~ Jack Handey 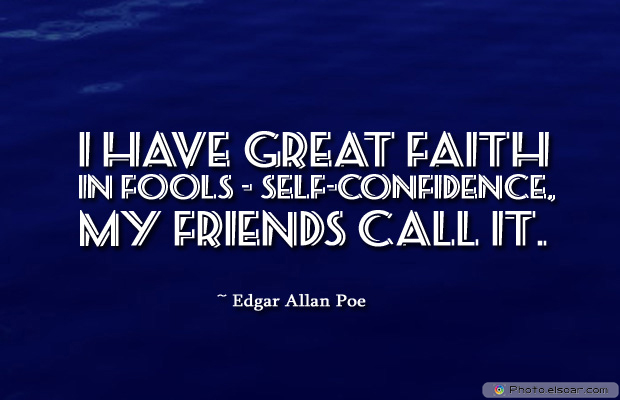 I have great faith in fools – self-confidence, my friends call it. ~ Edgar Allan Poe

Here cometh April again, and as far as I can see the world hath more fools in it than ever. ~ Charles Lamb 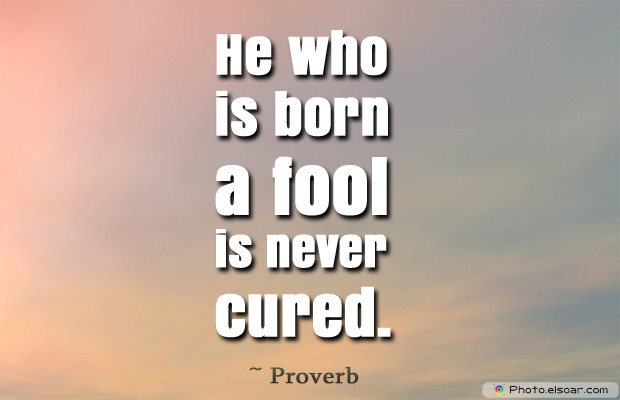 He who is born a fool is never cured. ~ Proverb 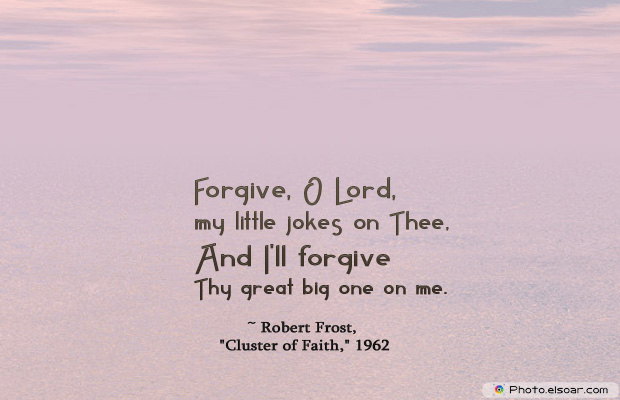 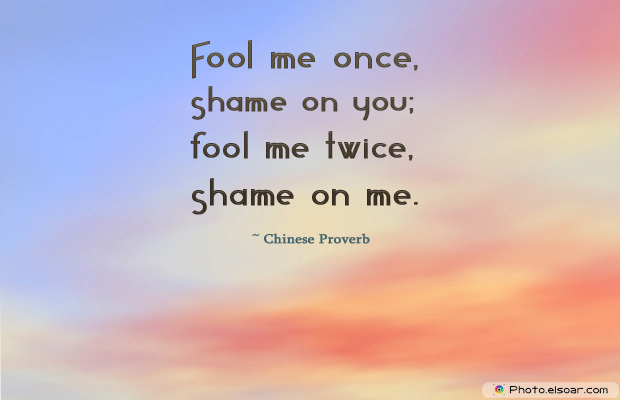 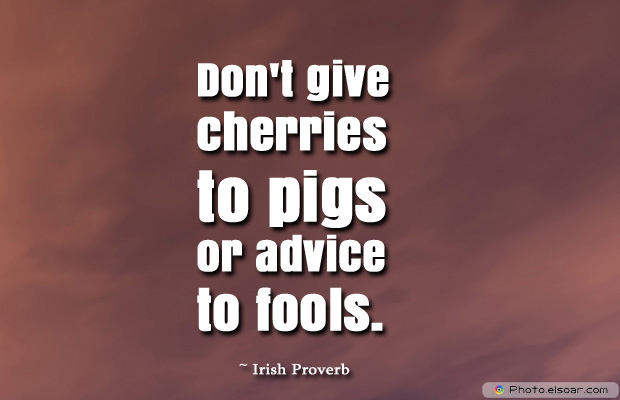 Don’t give cherries to pigs or advice to fools. ~ Irish Proverb

April fool, n. The March fool with another month added to his folly. ~ Ambrose Bierce – The Devil’s Dictionary 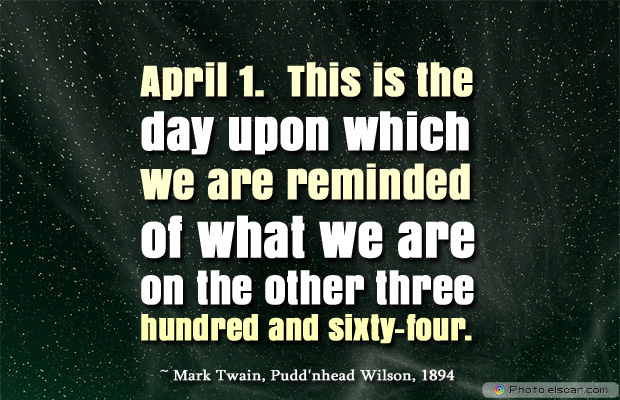 April 1. This is the day upon which we are reminded of what we are on the other three hundred and sixty-four. ~ Mark Twain – Pudd’nhead Wilson, 1894 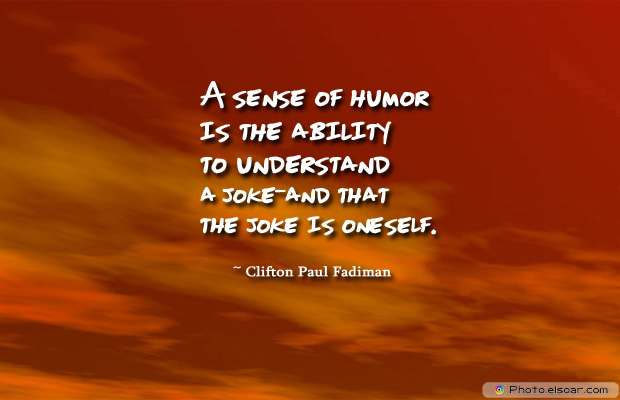 A sense of humor is the ability to understand a joke-and that the joke is oneself. ~ Clifton Paul Fadiman 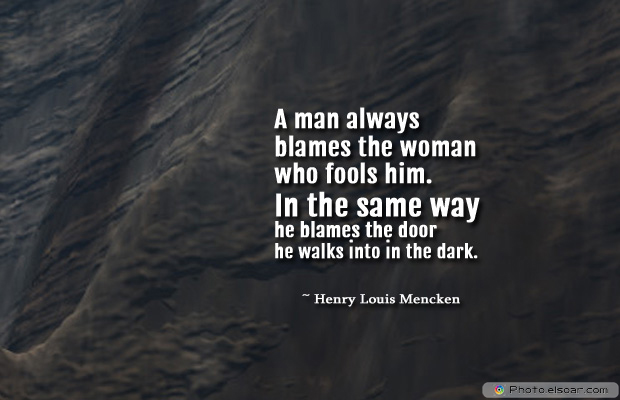 A man always blames the woman who fools him. In the same way he blames the door he walks into in the dark. ~ Henry Louis Mencken 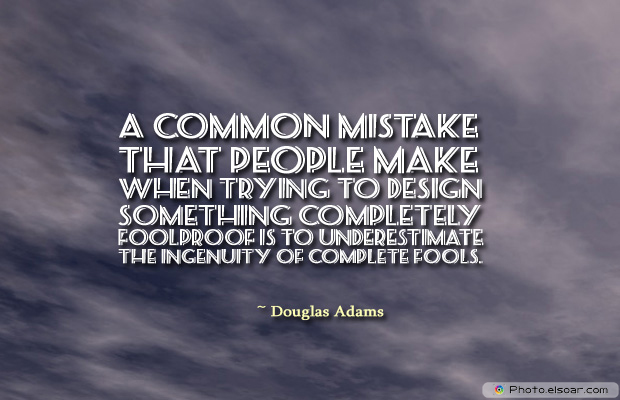 A common mistake that people make when trying to design something completely foolproof is to underestimate the ingenuity of complete fools. ~ Douglas Adams