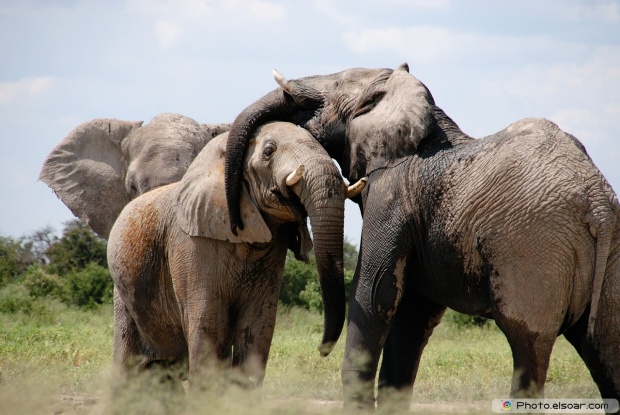 On the National Geographic channel, there’s this short movie about elephants. It says that there was a small village in India, and next to it, there’s a forest that is full of elephant families (or herds). Elephant’s nature is to live as families or herds. And every night, they head to the village to eat up all the crops & greens of the fields. And the following day, the farmers wake up to find that their crops were all eaten by the elephants. The village farmers tried a lot of different things to stop the elephants from doing this, they put some wires around their fences but in vain, as the big elephants could step it all down and cross it over. They put next to their crops some chili, so the elephants couldn’t eat it, but again in vain. So they’ve decided to kill the big elephants, as if they killed the parents of the herd, the young ones will be helpless & won’t be able to go anywhere.

They thought that their problem is over, but unfortunately, they were shocked by the behavior of the young elephants, as they started to get very wild & more & more dangerous. They started to attack the whole village with its people, children & houses instead!! 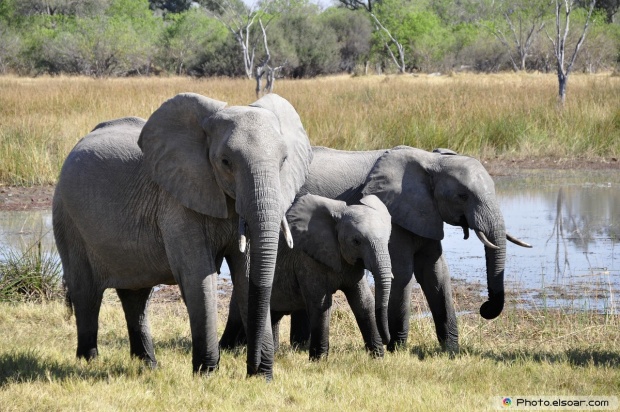 So they started to seek the government’s help, one of its member recommended to import big elephants from Africa as the elephant would need fathers & mothers to live with. So the solution now is to let those elephants live with the young ones and let them adapt so that they would feel like they’re having a family back again. They thought that this is nonsense at first, but the man studied elephants’ nature and assured them that this will work.

And so they did, and afterwards, the attack has stopped! They became calm again. They only wanted to eat the crops as before. The movie ended, and in the end, they wrote a very wise quote; “Either you build a family or build a prison!” Either you make good united family members or you’ll create criminals instead as there will be no one to raise them well.

Take care of your families, families and their members are precious, take care of your children, raise them well or else the alternative would be criminals and prisons instead!