The Grandparents Day should be one of the most important days of your life, where it is worth your thankfulness and gratitude, at least remember this, for grandpa and grandma.

I think the most appropriate thing to say is that we will find it through these beautiful inspirational quotes and sayings, with brilliant images. 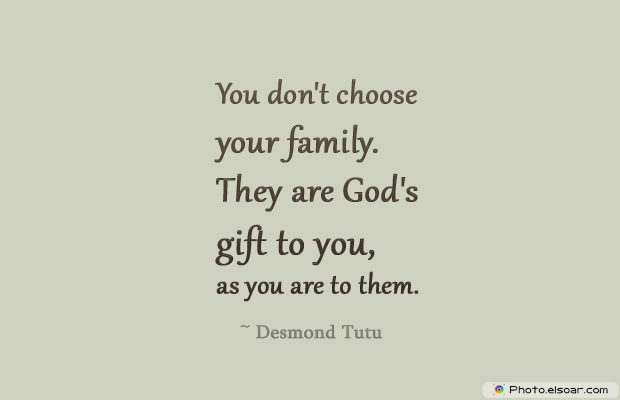 You don’t choose your family. They are God’s gift to you, as you are to them. ~ Desmond Tutu 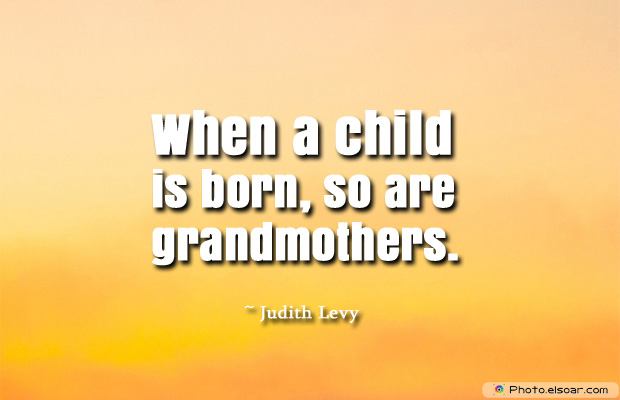 When a child is born, so are grandmothers. ~ Judith Levy 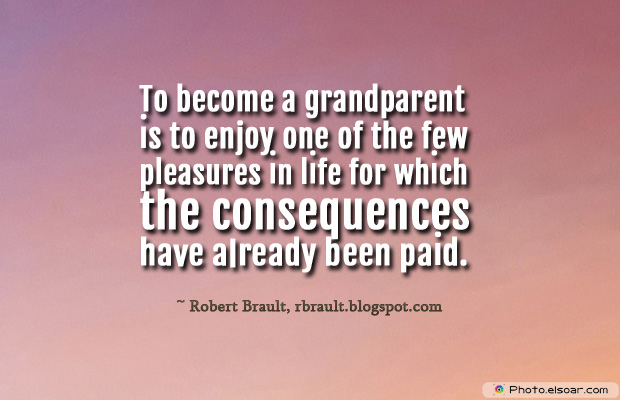 To become a grandparent is to enjoy one of the few pleasures in life for which the consequences have already been paid. ~ Robert Brault – rbrault.blogspot.com 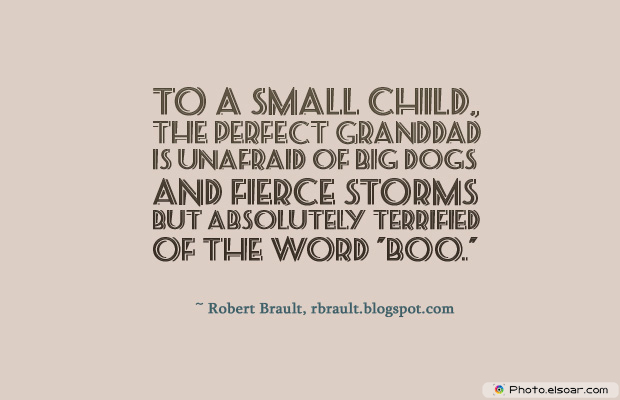 To a small child, the perfect granddad is unafraid of big dogs and fierce storms but absolutely terrified of the word “boo.” ~ Robert Brault – rbrault.blogspot.com 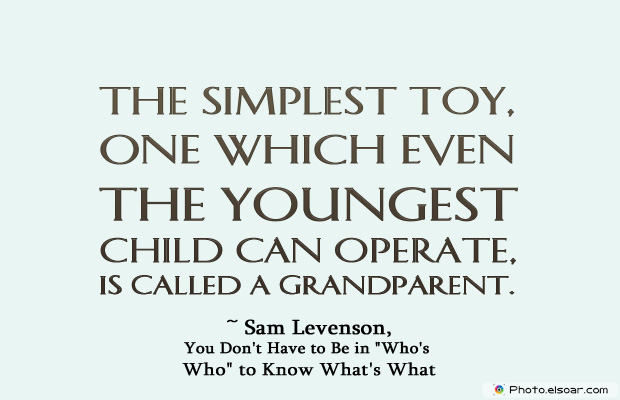 The simplest toy, one which even the youngest child can operate, is called a grandparent. ~ Sam Levenson – You Don’t Have to Be in “Who’s Who” to Know What’s What

The reason grandchildren and grandparents get along so well is that they have a common enemy. ~ Sam Levenson 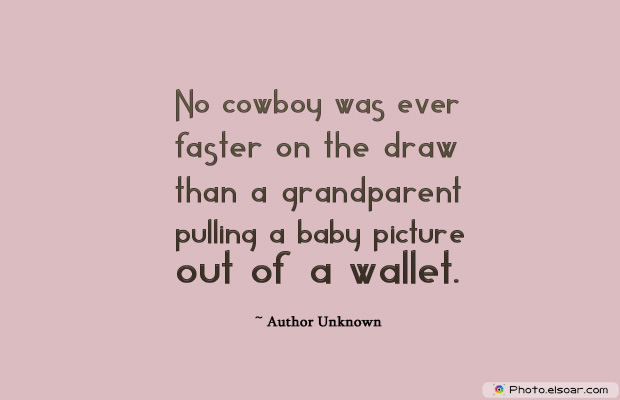 No cowboy was ever faster on the draw than a grandparent pulling a baby picture out of a wallet. ~ Author Unknown 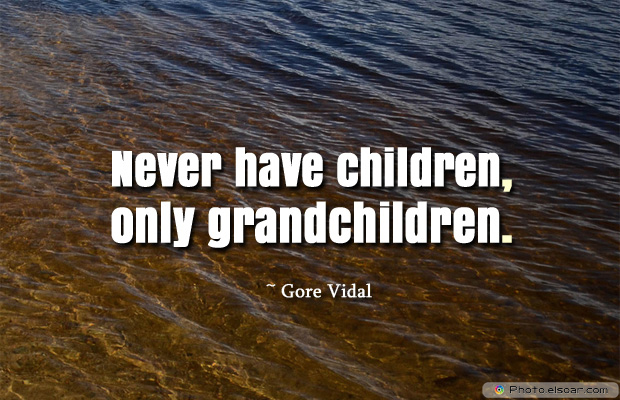 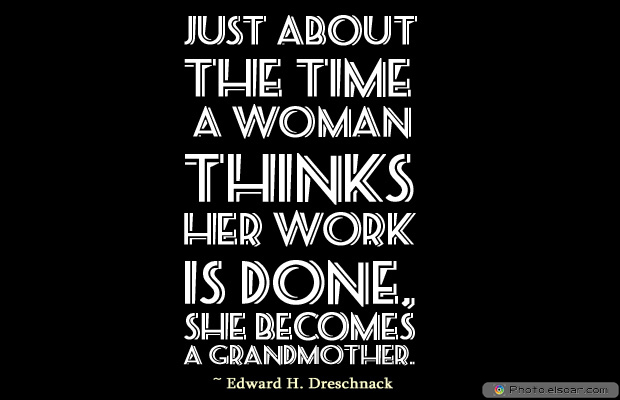 Just about the time a woman thinks her work is done, she becomes a grandmother. ~ Edward H. Dreschnack 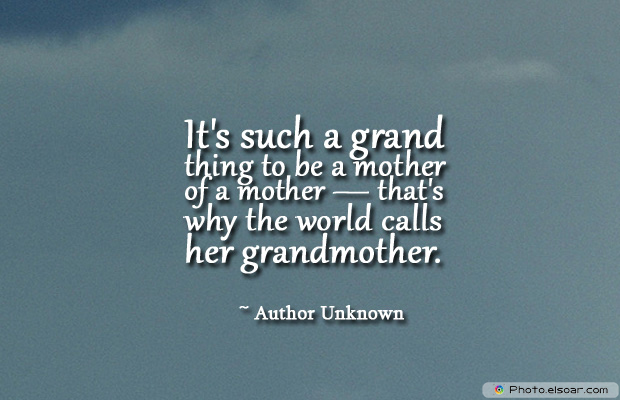 It’s such a grand thing to be a mother of a mother — that’s why the world calls her grandmother. ~ Author Unknown 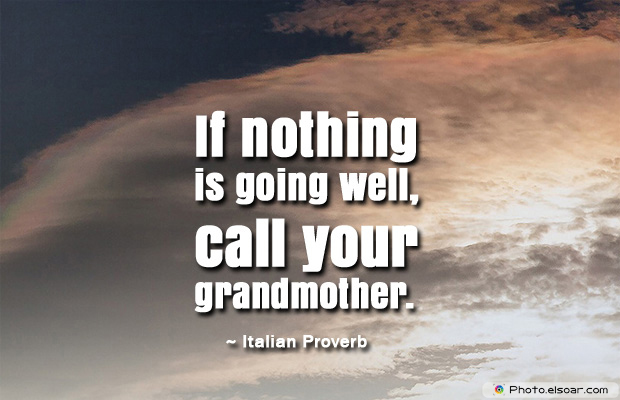 If nothing is going well, call your grandmother. ~ Italian Proverb

Grandparents are there to help the child get into mischief they haven’t thought of yet. ~ Gene Perret 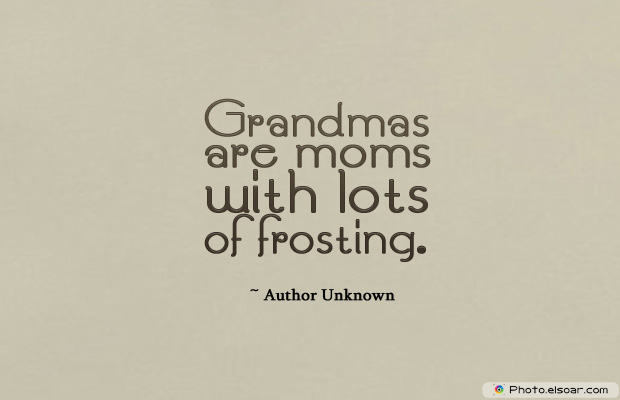 Grandmas are moms with lots of frosting. ~ Author Unknown 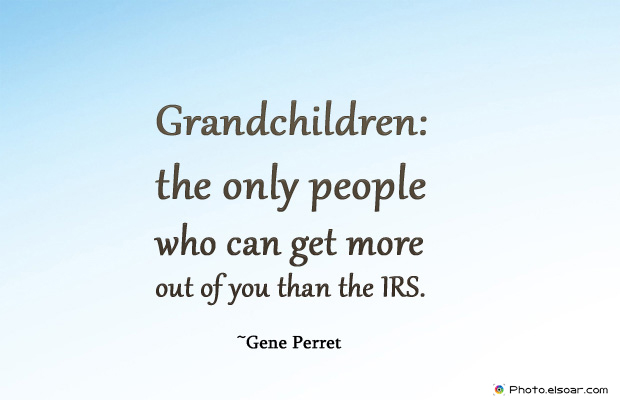 Grandchildren: the only people who can get more out of you than the IRS. ~ Gene Perret 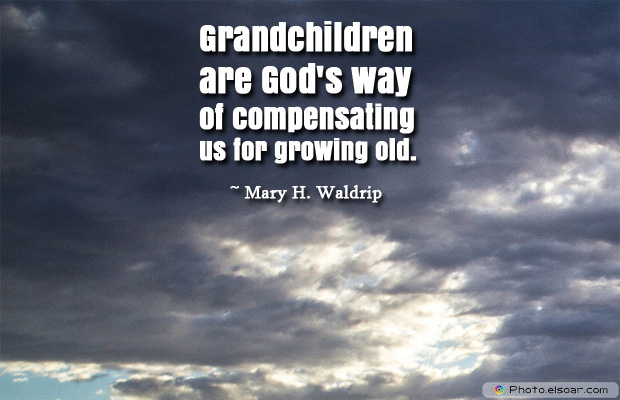 Grandchildren are God’s way of compensating us for growing old. ~ Mary H. Waldrip 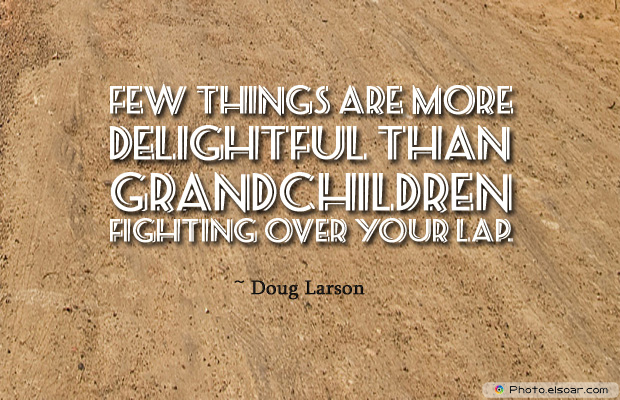 Few things are more delightful than grandchildren fighting over your lap. ~ Doug Larson 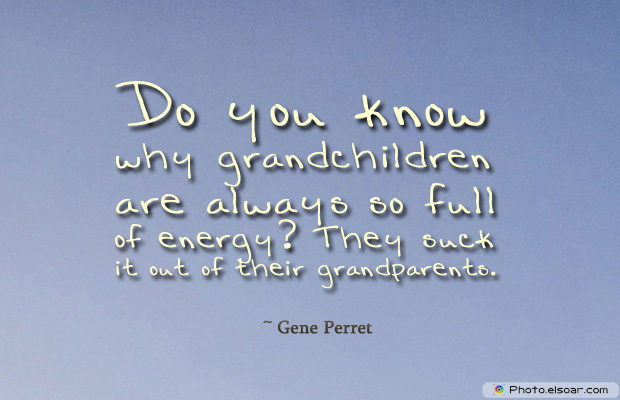 Do you know why grandchildren are always so full of energy? They suck it out of their grandparents. ~ Gene Perret 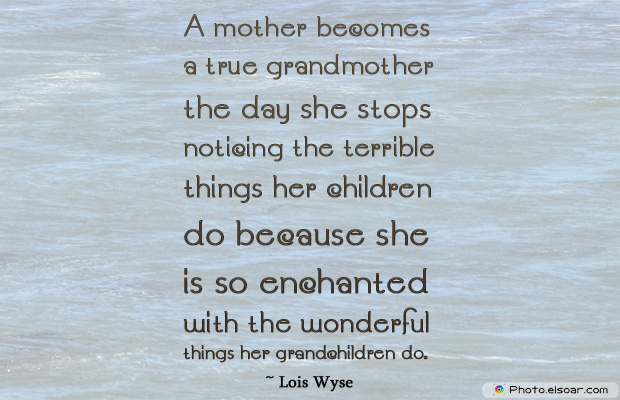 A mother becomes a true grandmother the day she stops noticing the terrible things her children do because she is so enchanted with the wonderful things her grandchildren do. ~ Lois Wyse 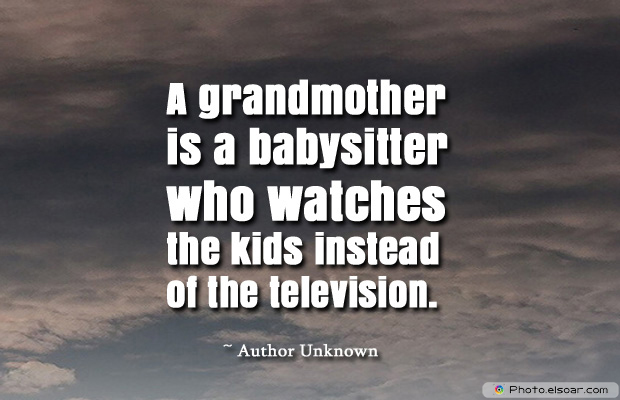 A grandmother is a babysitter who watches the kids instead of the television. ~ Author Unknown 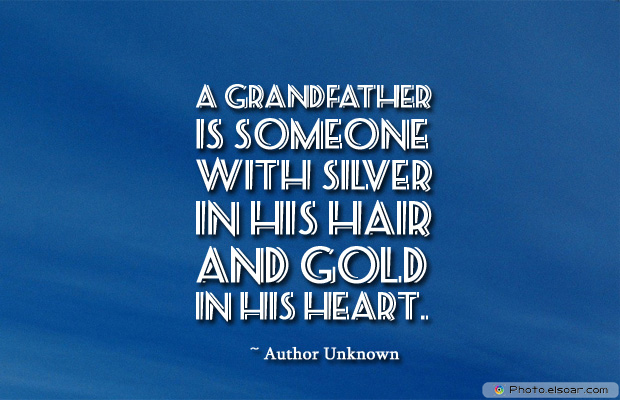 A grandfather is someone with silver in his hair and gold in his heart. ~ Author Unknown