There hall called “Dining Hall” Greenwich, London. The name refers to cover the walls with paintings of the work of British artist Sir James Thornhill. 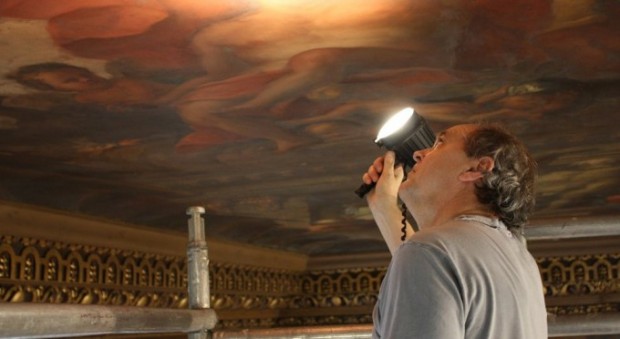 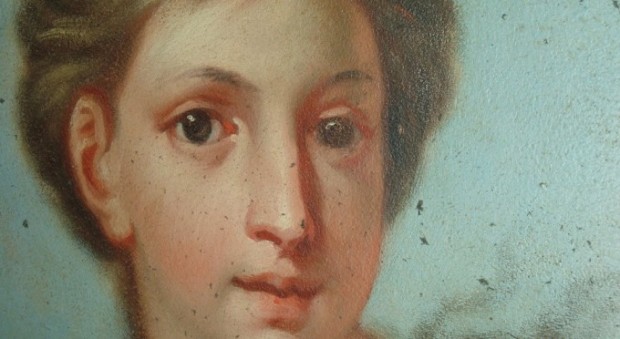 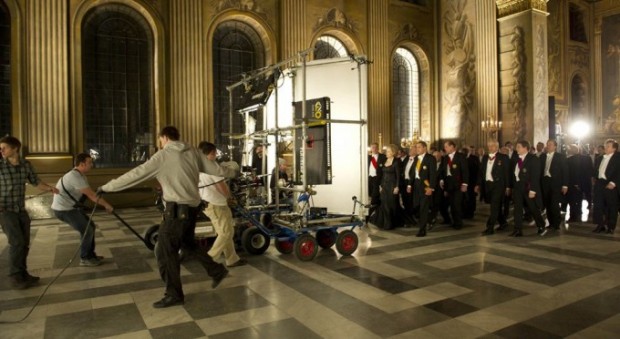 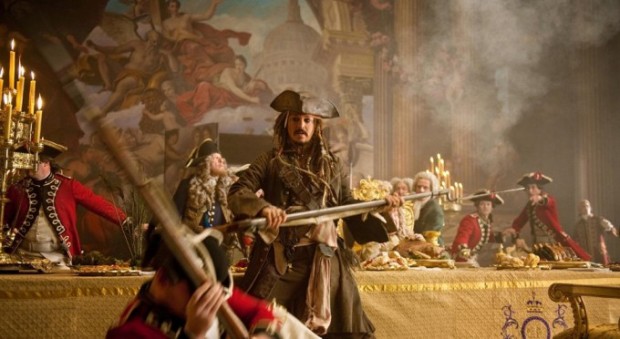 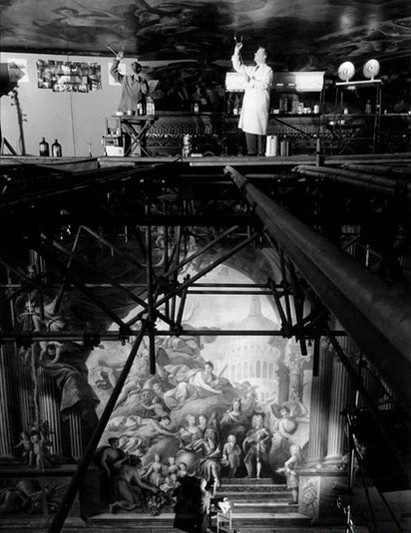 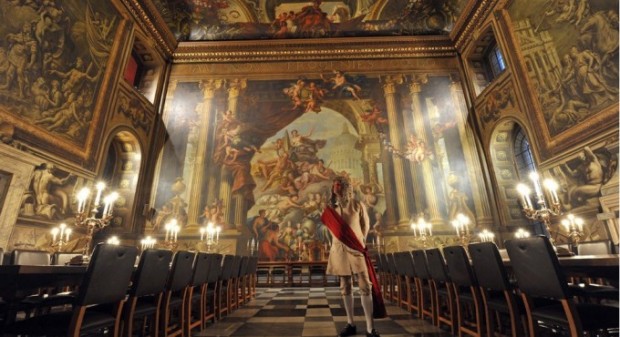