Pakistan’s Independence Day, which is annually held on August 14, celebrates the country’s independence from the British rule on that date in 1947. This day is an occasion to promote patriotism and national unity.

The story behind the Independence Day of Pakistan started since the Muslims ruled the subcontinent before the British incursion and suffered due to the 1857 uprising against the British East India Company.

The Indo-Pak subcontinent remained a British colony from 1849 to 1947. The subcontinent’s inhabitants did not approve of the British rule in united India. Thus, the uprising that occurred in 1857 during the Muslims rule eventually formed the shape of a freedom movement, which exemplifies the efforts of the people of British India in gaining their independence.

Later in 1885 a new congress was formed and it was called the “India National Congress,” which later on became British India’s largest political party. This congress included major Muslim political leaders, who worked towards Hindu-Muslim unity and India’s independence.

Then on December 30, 1906, the “All India Muslim League” was founded because there was growing demand for an independent Muslim state in India. So in 1930 Muhammad Iqbal, who is one of the major political leaders, presented the idea of a separate Muslim state that would geographically consist of the Muslim majority areas in the subcontinent.

Accordingly, the word “Pakistan” is a conjunction of two words “Pak” meaning Pure and Stan meaning “Land,” and that name was coined by “Choudhary Rahmat Ali”.

Therefore, the strong Hindu nationalism gave birth to the “Two Nation Theory,” an ideology that is accredited as being the basis for Pakistan’s creation. In 1940 the Pakistan Resolution was passed in Lahore demanding greater Muslim autonomy in British India.

One of the things that helped Pakistan in gaining its independence was what happened to the British forces after the World War II, as it was expected that the British colonies would soon disintegrate. Subsequently, the Pakistan Movement, spearheaded by Muhammad Ali Jinnah, resulted in creating a Muslim state. Eventually, Pakistan won and gained independence from the British rule on August 14, 1947. At its birth, Pakistan had two parts commonly referred to as East and West Pakistan. In 1971 East Pakistan parted from West Pakistan and became “Bangladesh”.

Consequently, Independence Day in Pakistan is not an ordinary day, but instead it’s considered an official holiday. All governmental, non-governmental offices, organizations, educational institutions, post offices, and major markets are closed. Public transport remains unavailable on all major routes, while traffic congestion is common due to Independence Day parades. 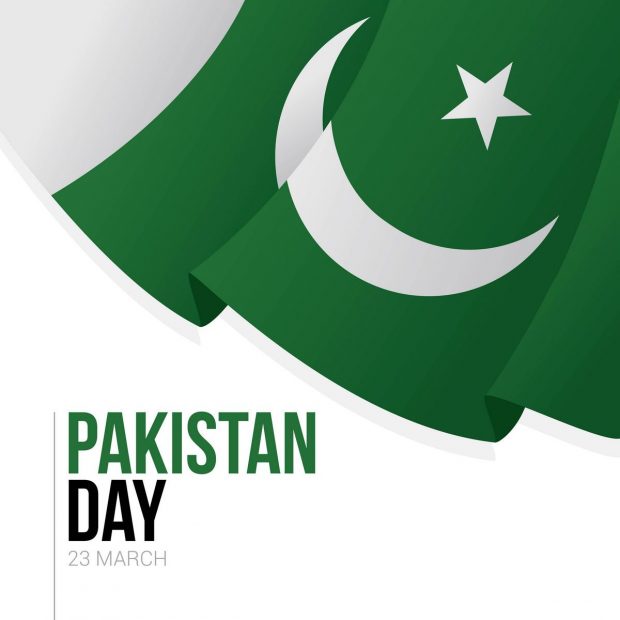 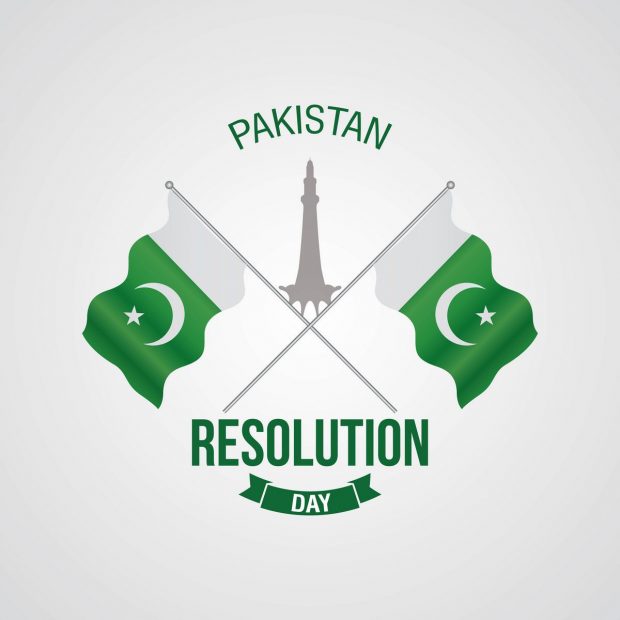 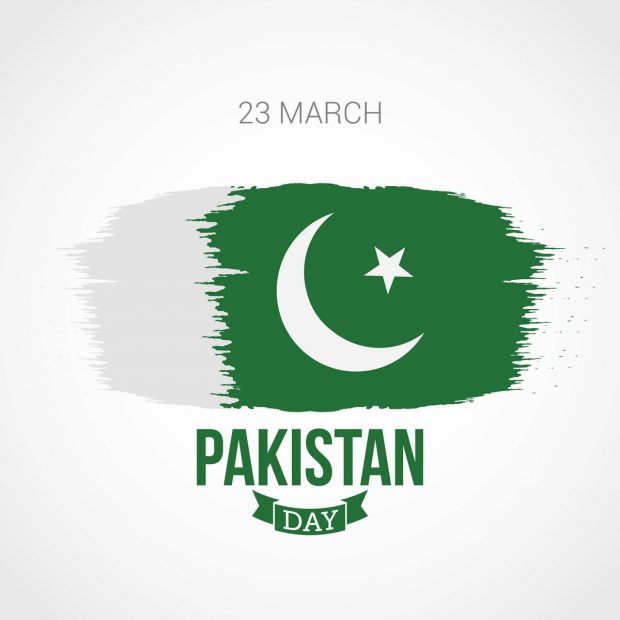 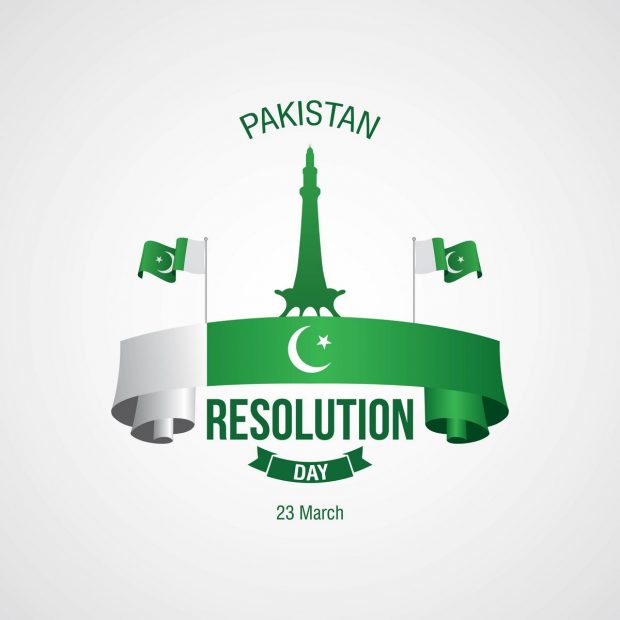 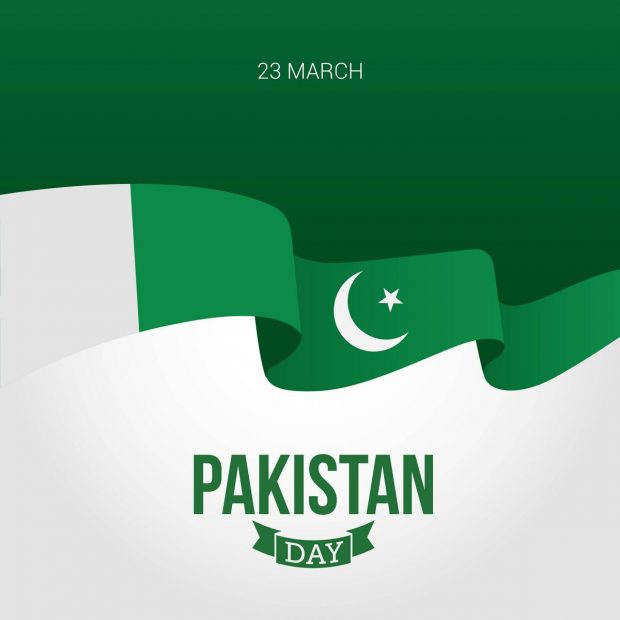 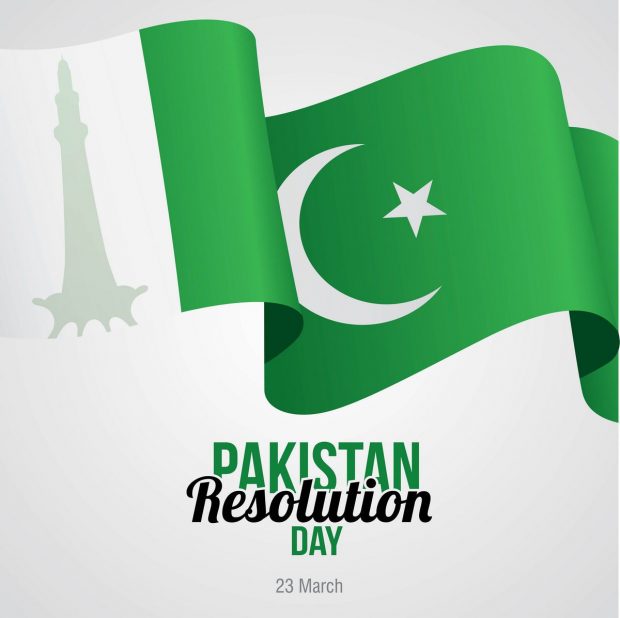 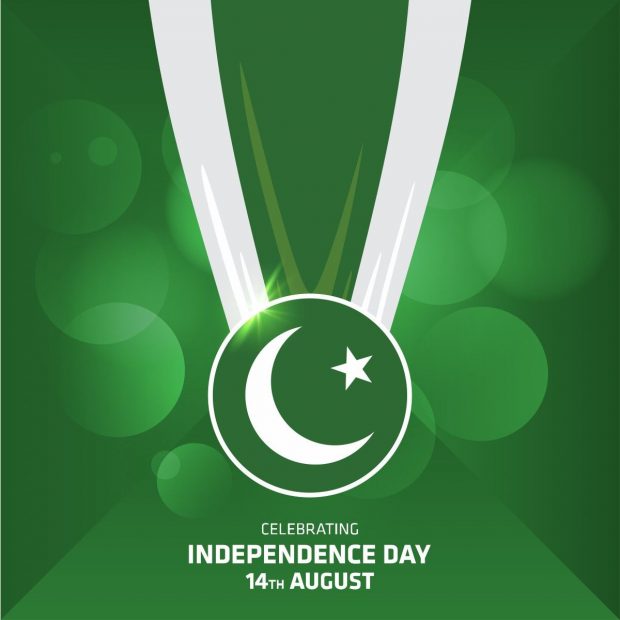 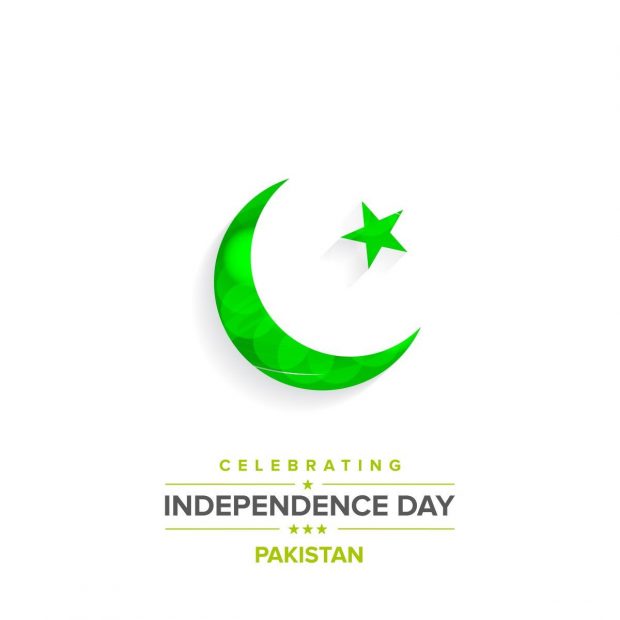 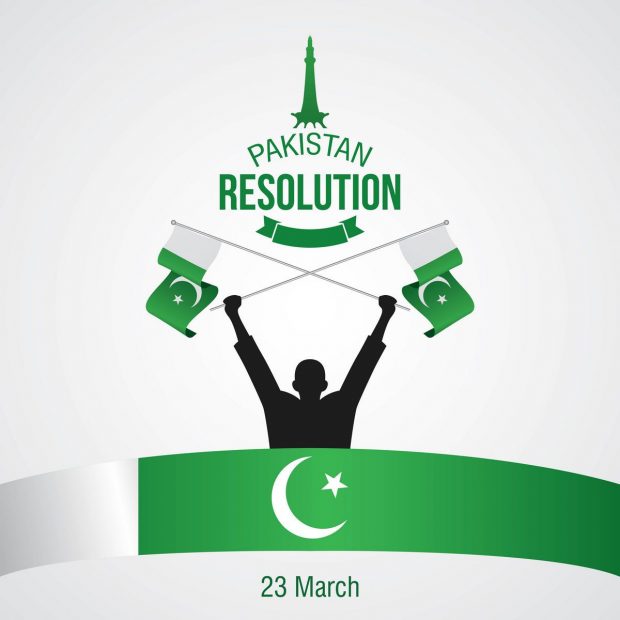 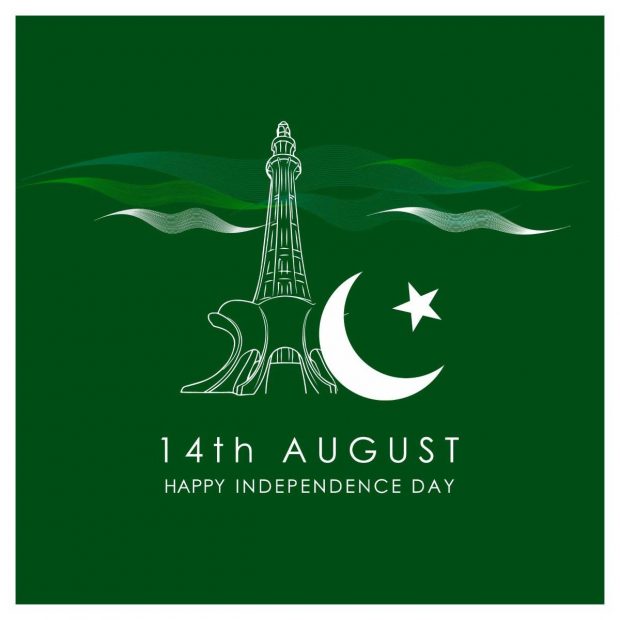