We’ll start with great quote by John Cena, he says: “I’m the one person who wears the words ‘hustle, loyalty, respect’ on my T-shirts and merchandise. My audience is children. It’s very flattering to see a kid wear your T-shirt; it’s even more flattering to have a dad come up to you and say, ‘I watch you with my kid. Keep doing what you’re doing. You’re a role model for my son.'”
~ John Cena

John Cena is the hero of this page, best pictures and wallpapers for John Cena in his own life and with some other stars such as Hulk Hogan, and Raw, Smackdown match ! Get John Cena Photos & Wallpapers , highest resolution for free. 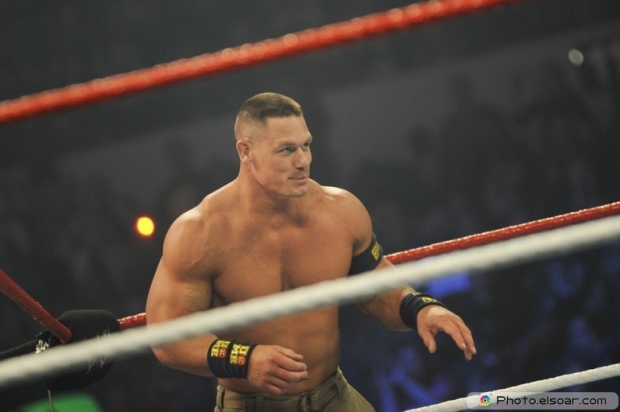 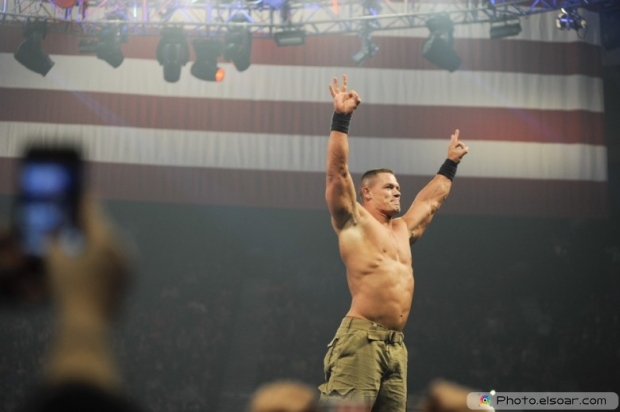 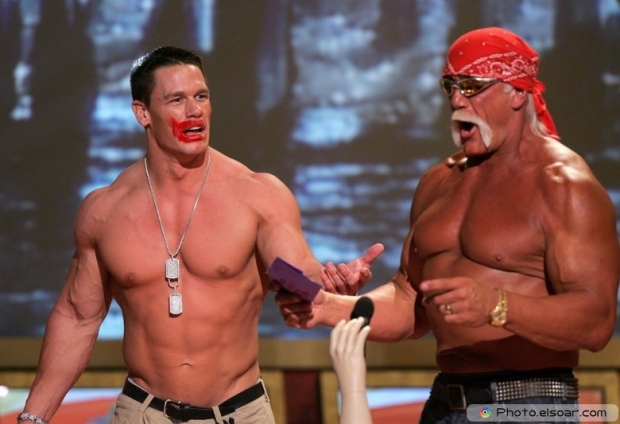 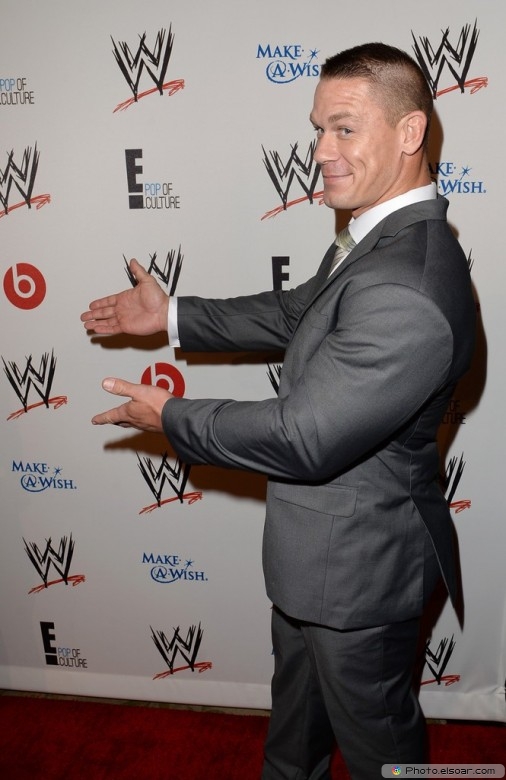 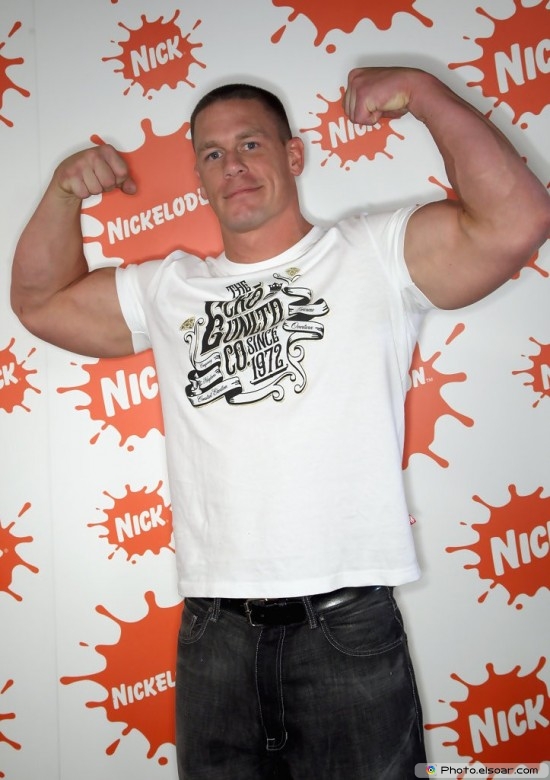 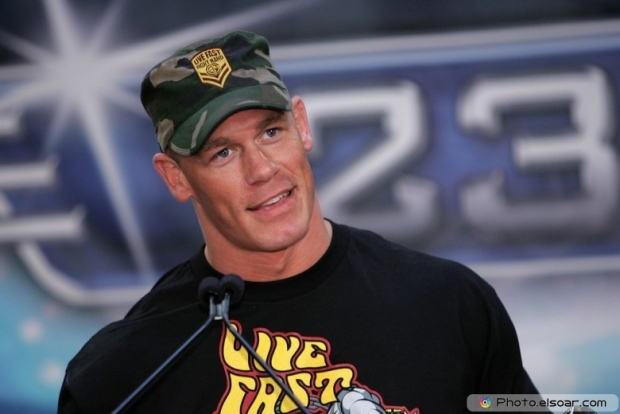 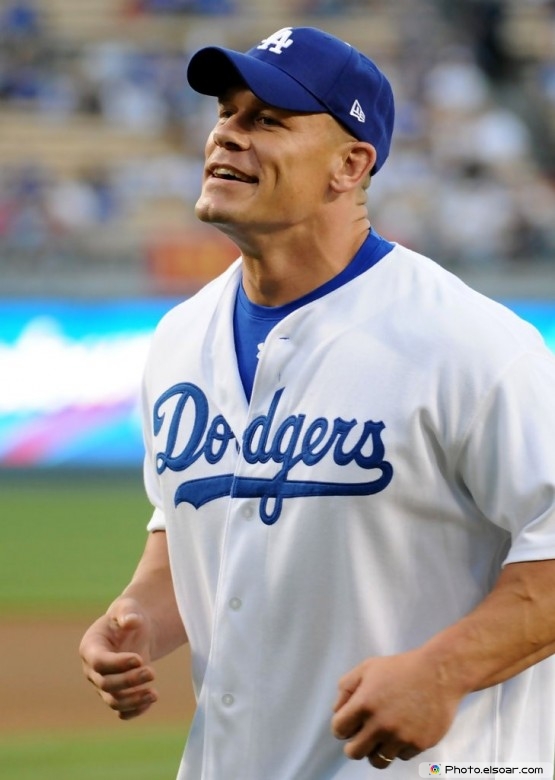 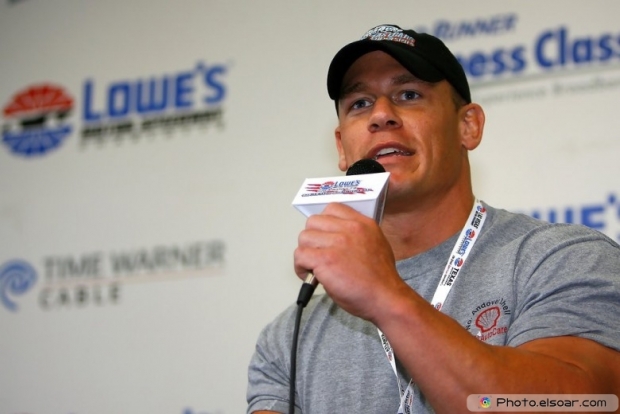 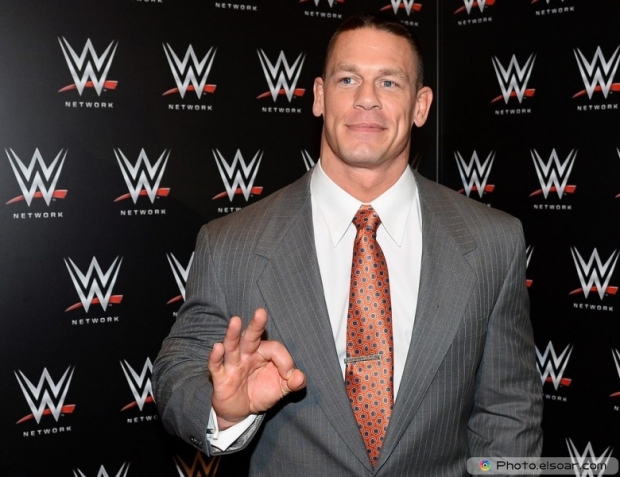 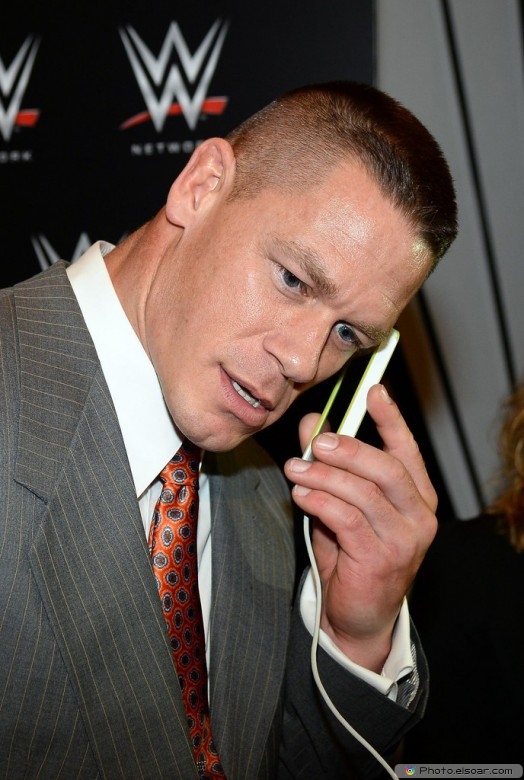 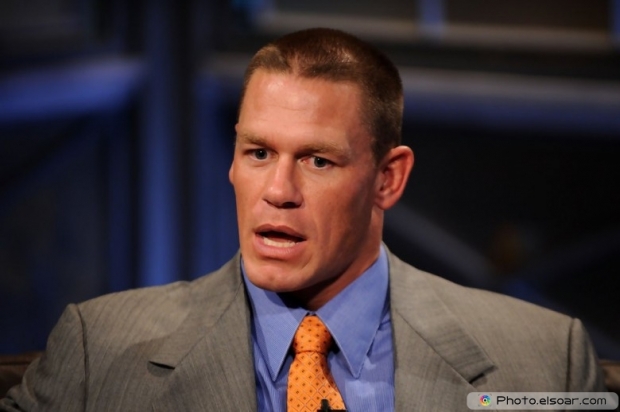 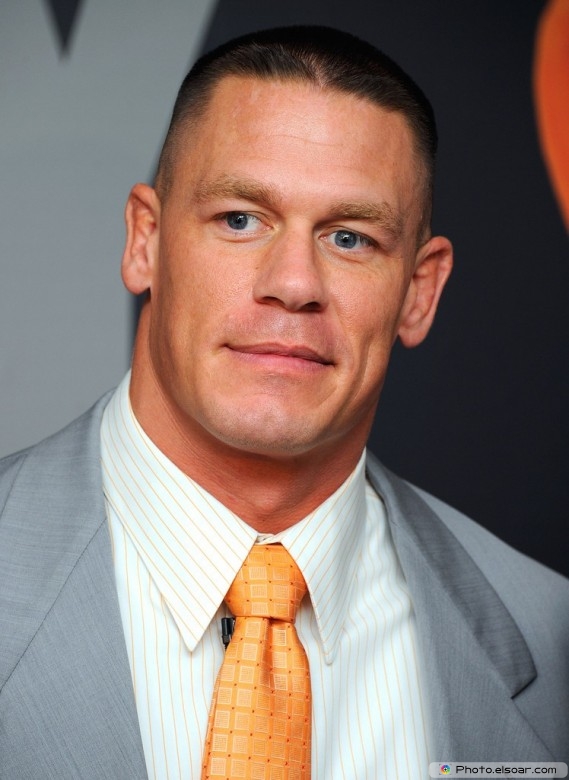 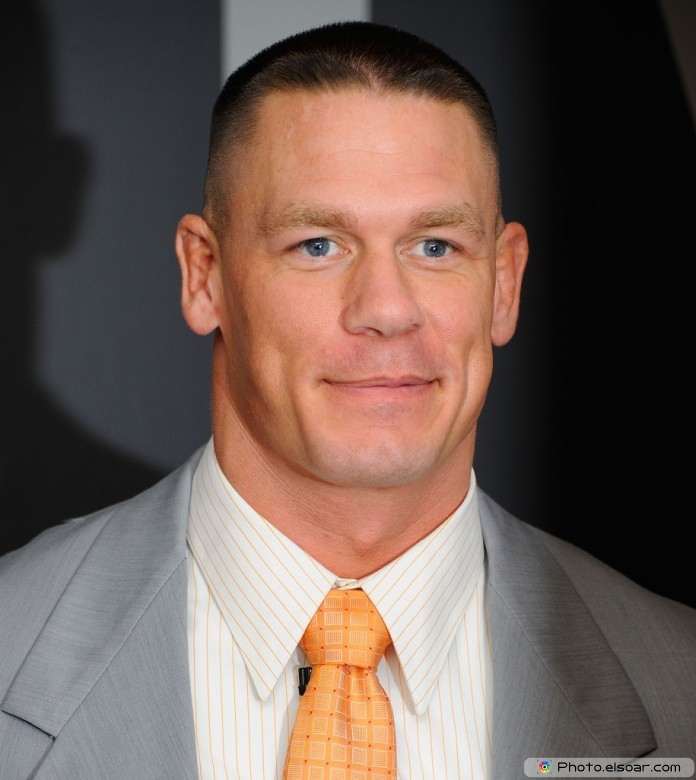 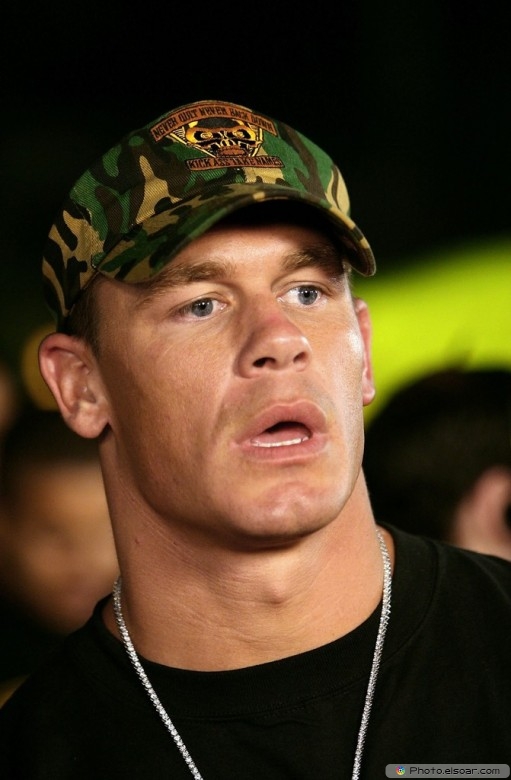 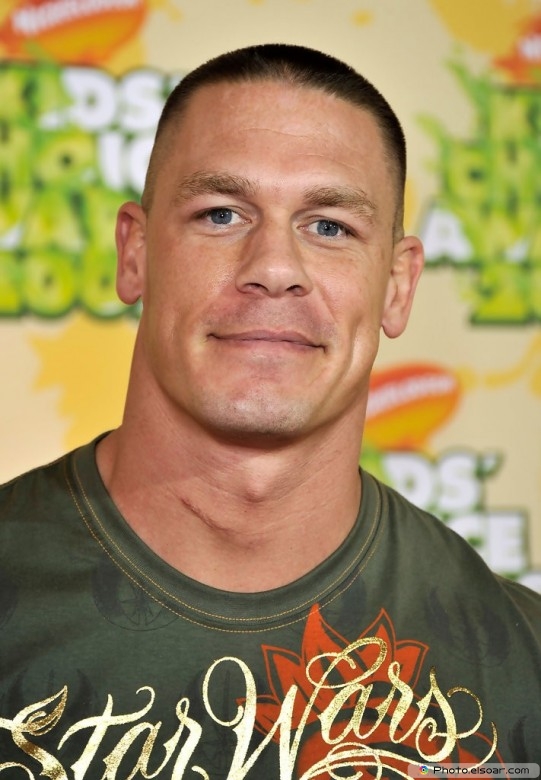 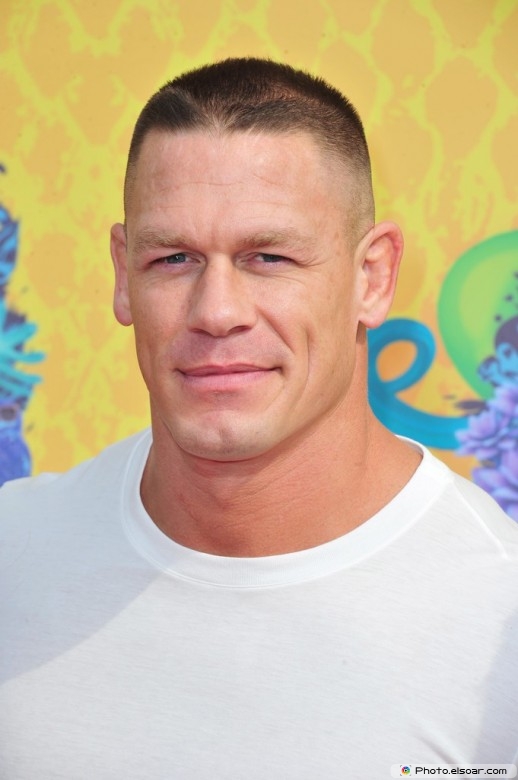 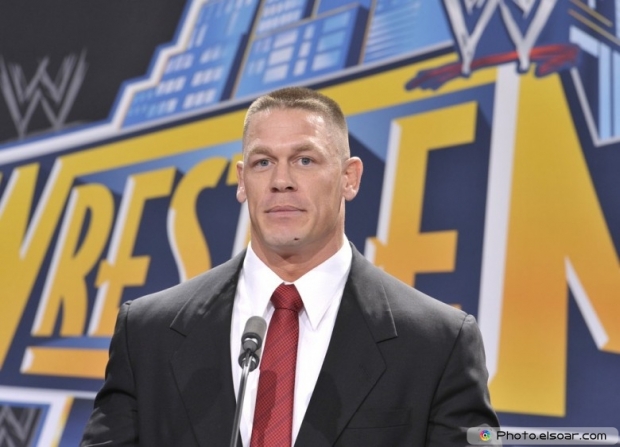 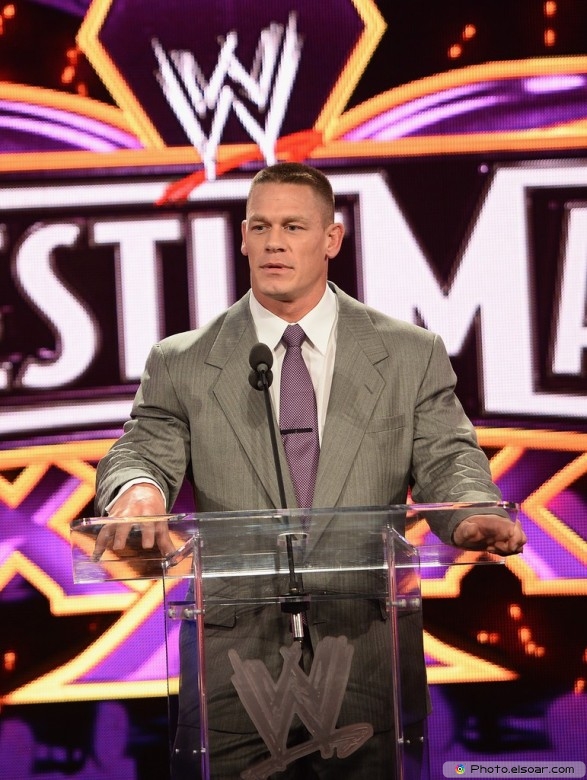 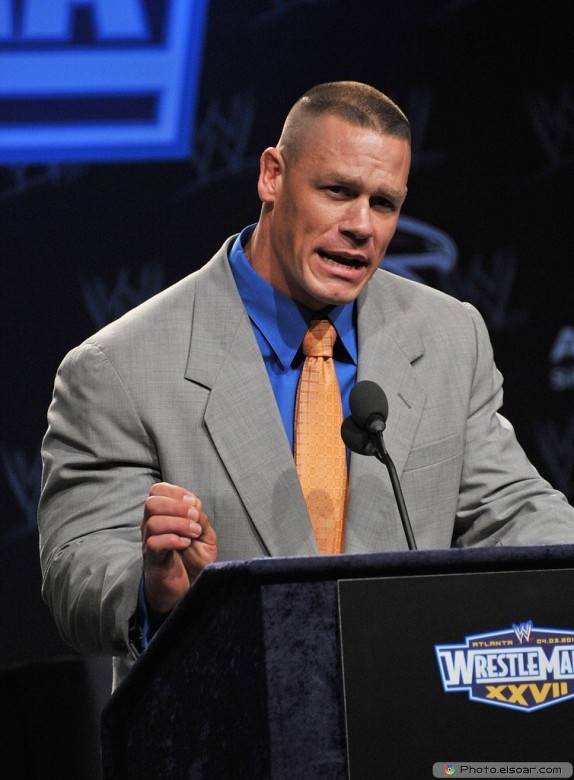 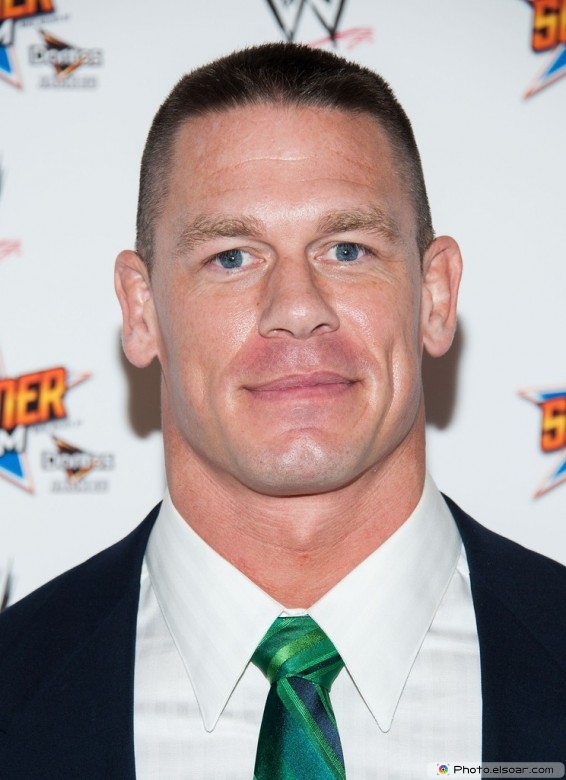 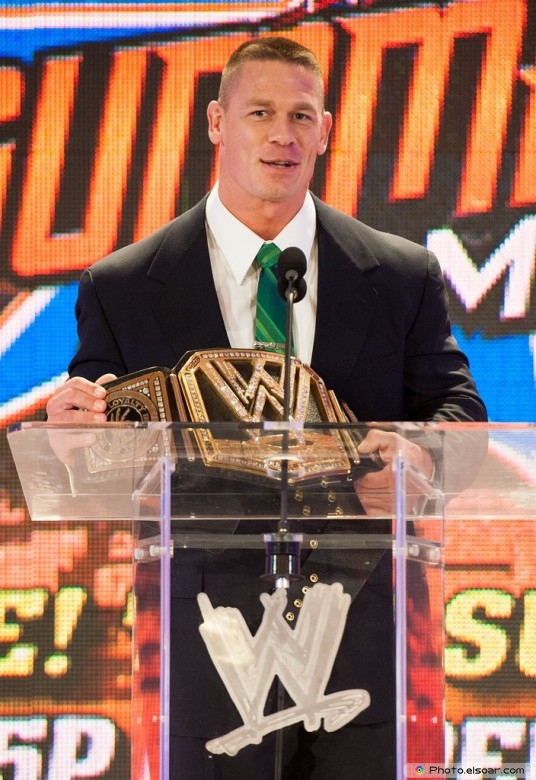 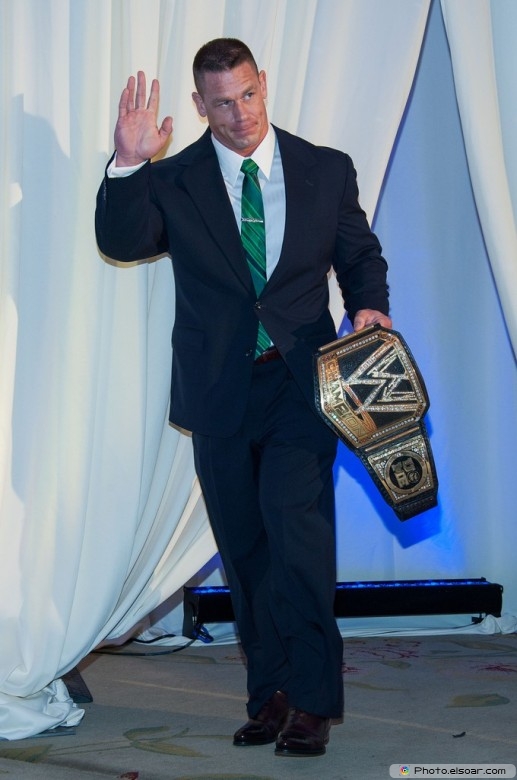 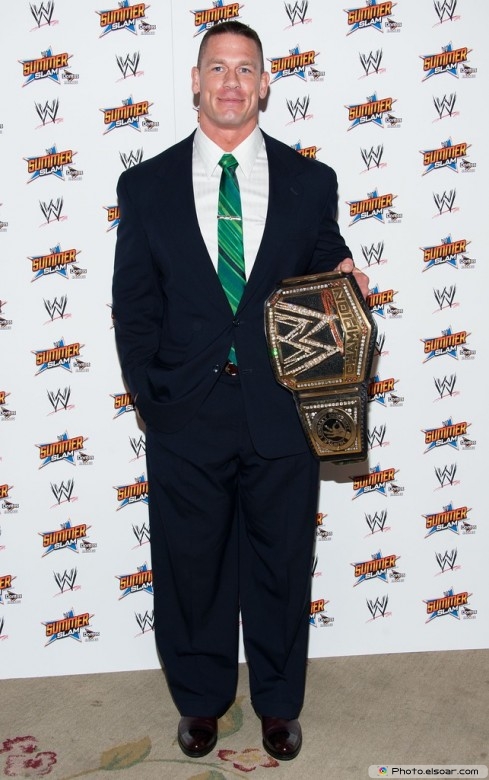 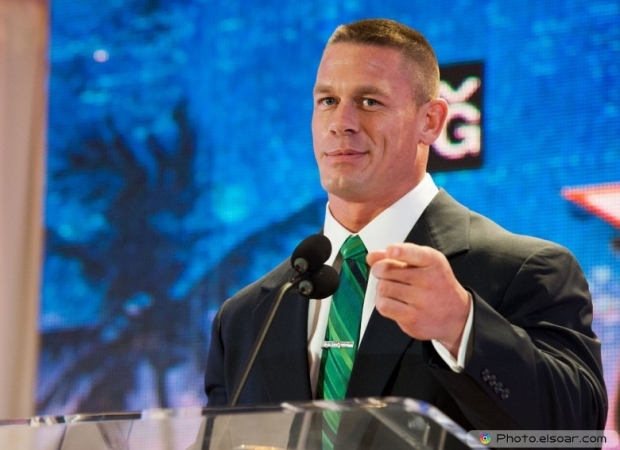 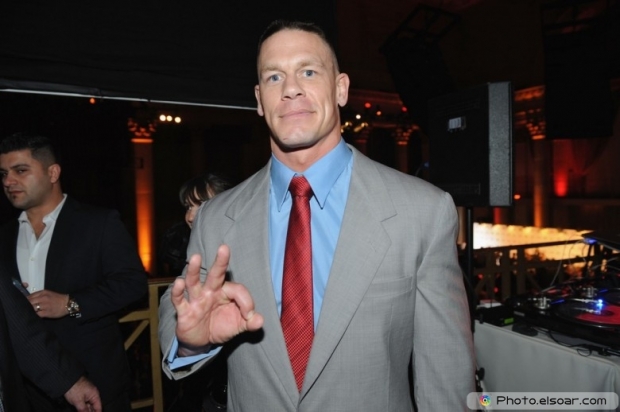 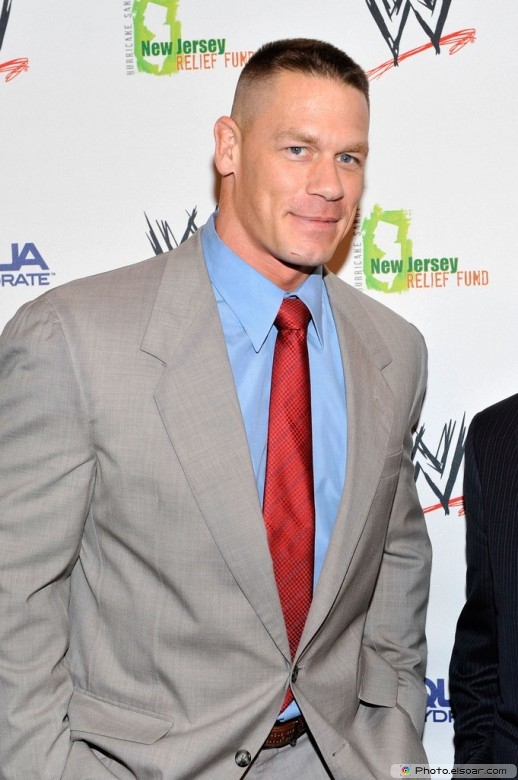