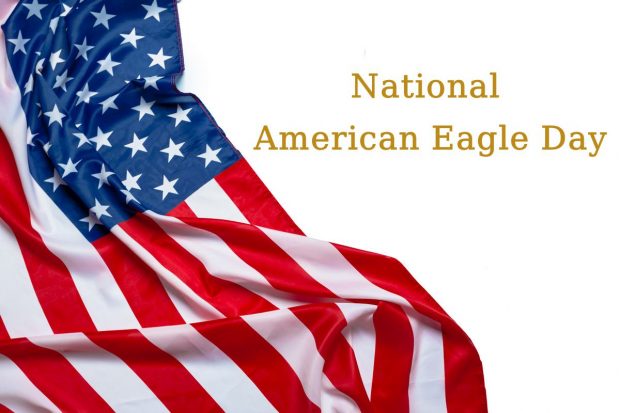 National American Eagle day or Bald Eagle day is a special day. It’s on 20 June every day. It’s an important day not only for a single reason but also for two distinctive reasons.

First because the American eagle represent the country as it is an important Symbolism of the American Eagle or the bald eagle as it represent the freedom, liberty, strength and beauty. Second to celebrate this fabulous bird and to remind people of protecting him from extinction as it was an endangered species about to disappear from the world.