Sandy Hook victims, names and pictures | Friends and family in Newtown, Connecticut, have been mourning the 20 children and six adults killed by Adam Lanza at Sandy Hook elementary school on Friday morning. Among the victims were 12 girls and eight boys. Sixteen of the children were born in 2006 – they were six years old; four more were seven 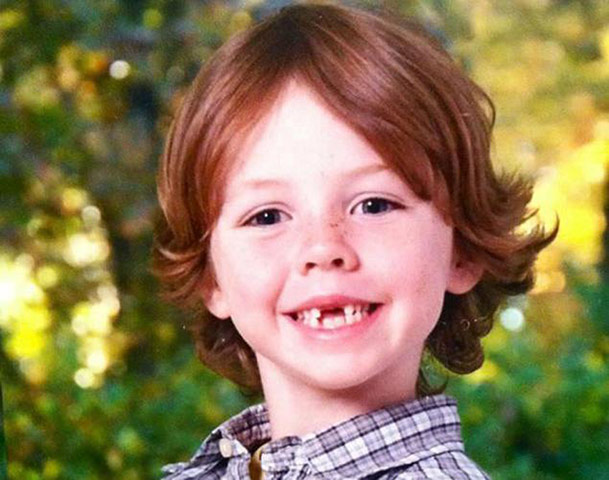 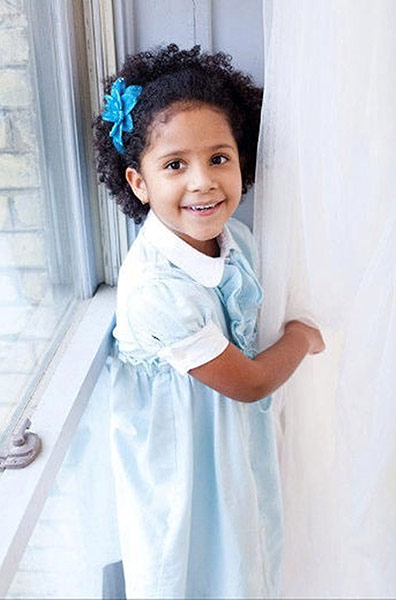 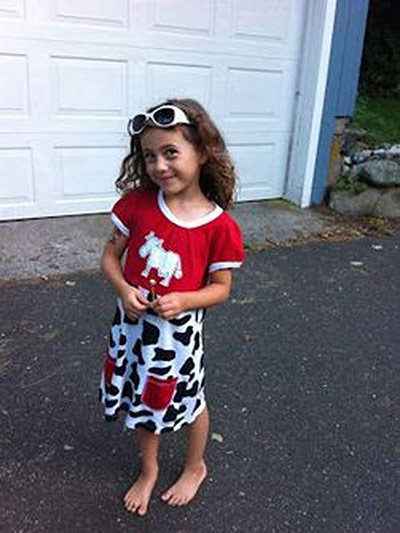 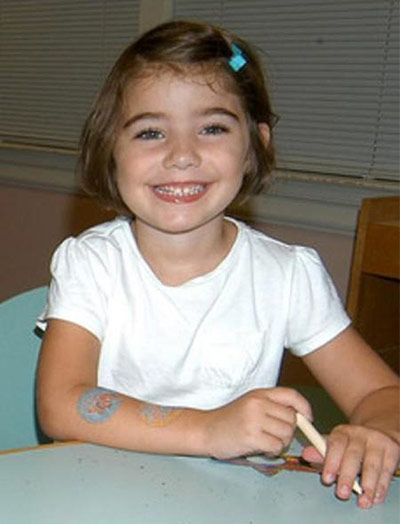 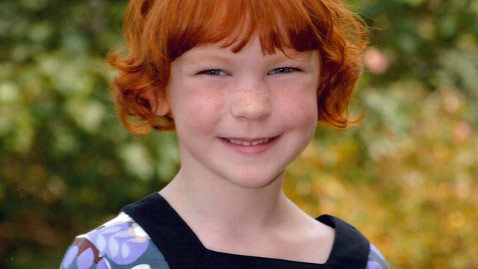 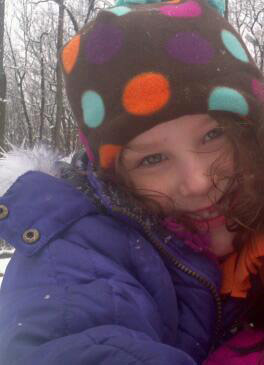 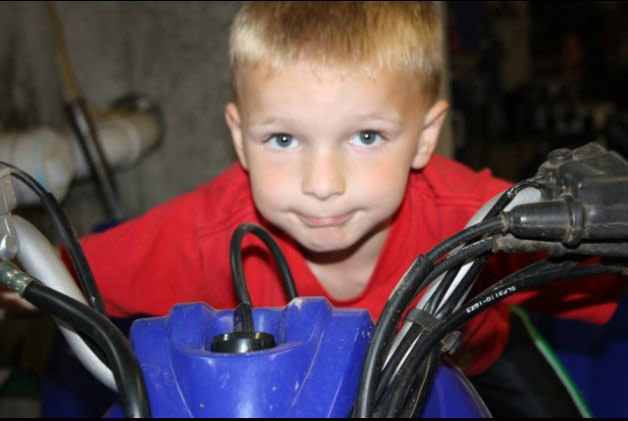 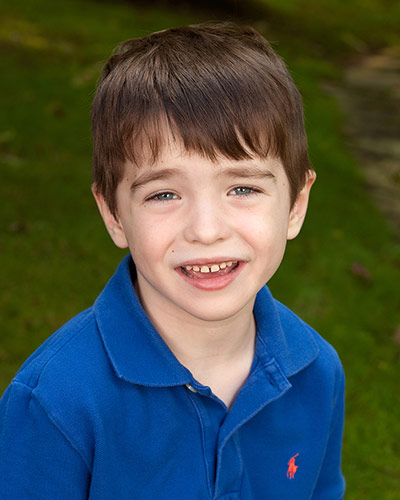 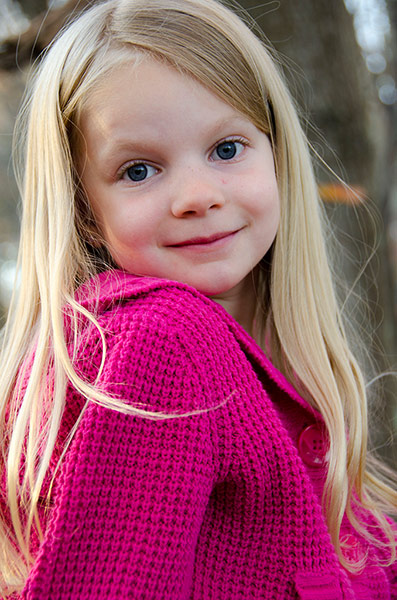 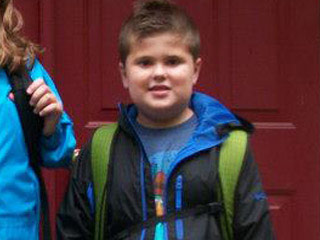 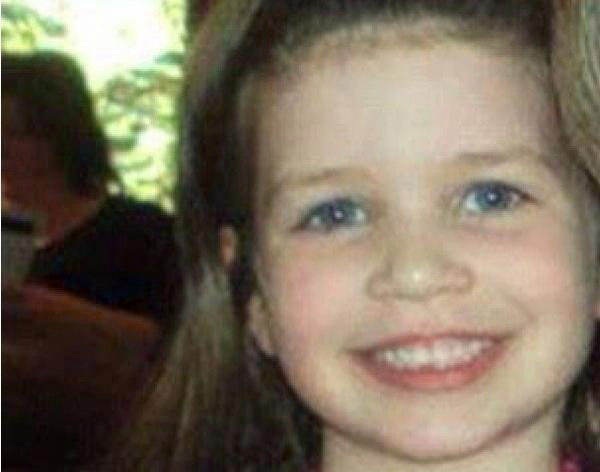 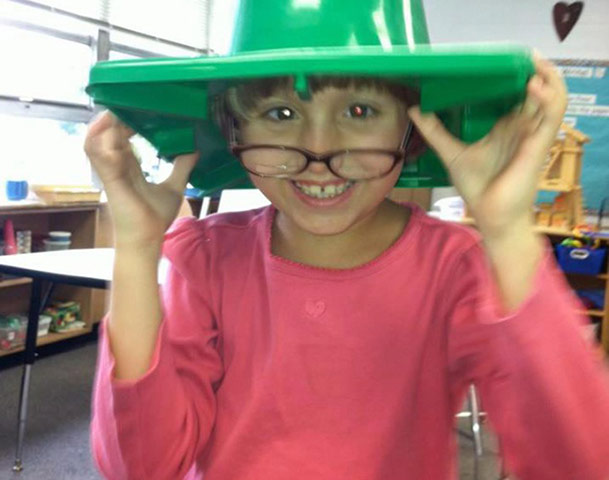 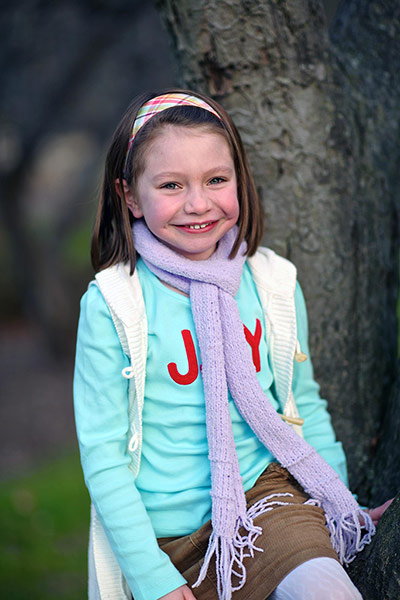