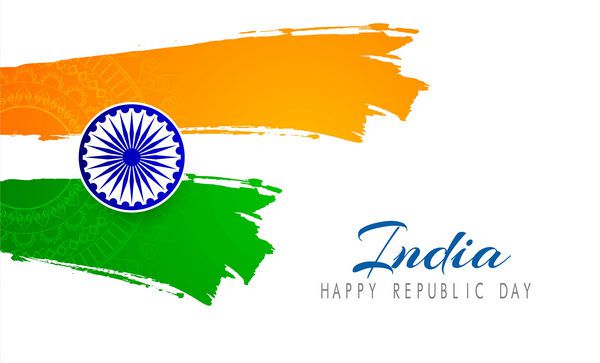 We discussed in the first part of our article the history of the republic day and the importance of that day for the Indian people, so it is considered one of the three national days in India and they celebrated it every year.

In this part, we will discuss the place where the celebration is occurred, what the people are doing in that day, the shows that are presented and done in the country and the guests who were hosted to celebrate this important day around the last years.

The republic day is a day-off in India, the banks and all the local government offices are closed on 26th January every year, they also increased security as well on that day especially in New Delhi and state capitals.

About the celebration, it is occurred mainly in the national capital New Delhi and state capitals and the ceremony is organized by the ministry of defense under the supervision of the Indian president.

The celebration is lasting for 3 days from 26th to 29th January annually.

Displaying the military equipment’s and the national flag are main symbols in this event because this day expresses the spirit of the independent India.

Many military parades are presented in that day including numbers of representatives from the Indian army, navy and air force.

The celebration event in New Delhi starts with the putting of the wreath on the memorial by the prime minister at the India gate to remind the Indian people with the soldiers who sacrificed themselves and their souls for the country’s land and for its people.

Many shows are represented by helicopters, motorcycle rides and fighter planes as well flying to salute the president.

The students are singing the national songs and dancing celebrating that day.

There is also an amazing show in the sky from the fighter planes to show the colors of the Indian flag, the fighter planes’ show is similar somehow to what we are doing here in Egypt in our national and military feasts.

Medals and different awards are given to people from the army and the civilians as a symbol of bravery and the sacrifice.

They don’t forget to make the children happy in that day; many children receive gifts of sweets and different types of toys. There is national folk dance that occurs in this event.

The aim of the celebration is also to show the history and culture of India by presenting national and cultural programs and shows to the world and to remind the Indian people that they were given the power by the constitution to govern themselves by having the chance to choose their own government.

Many guests were hosted in this celebration all over the world to celebrate that day with India under the supervision of the president and ministry of defense and we will discuss this point in detail, in the next part of this article.

But before leaving this point, don’t forget to celebrate the 69th anniversary of the republic day in India this year.