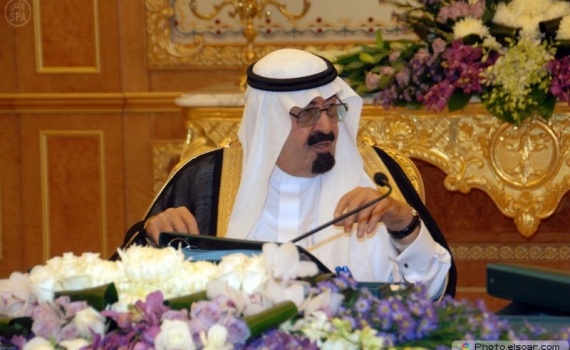 Saudi Arabia’s King Abdullah dies at 90, on 31 December 2015. Abdullah bin Abdulaziz, who had been king since 2005 and effectively in charge since his brother Fahd’s stroke in 1995, accepted limited change after 2011 in response to the Arab spring. Yet Saudi women are still not allowed to […]