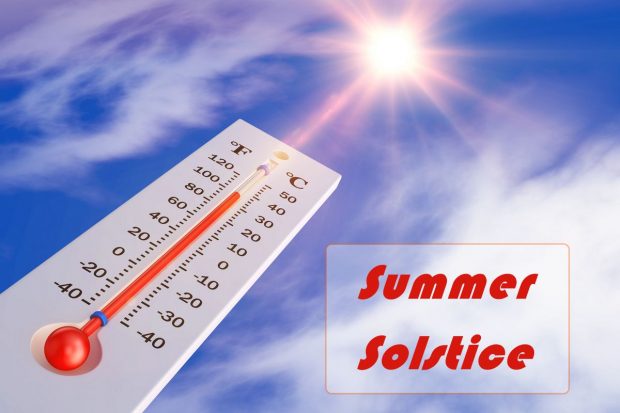 What is Summer Solstice?

The summer solstice as we said before it is the beginning of the summer but how does it happen?

The summer solstice happens when the sun is over the tropic of cancer directly or 23.5 degrees north latitude. This is can be called the “ecliptic”.

In Summer solstice, the sun reaches both its highest and northernmost points in the sky.

The farther north you are, the more sunlight you will see during the solstice.

The origin of the word solstice is from Latin word “solstitium” which is consists from “sol” which means the sun and “stitium”  which means still or stopped. That represent that the sun appears to stop in the sky.

Why summer solstice is important?

Every one of us knows that the Earth orbits around the sun on a tilted axis.