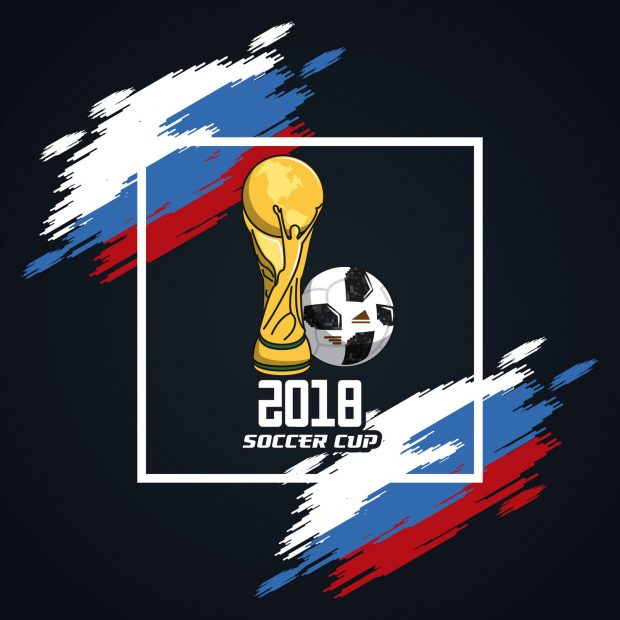 The FIFA World Cup, which known as Football World Cup or mainly just World Cup, is worldwide football competition. Only the men’s national teams take place in this world cup which is held every four years since it started at the year 1930 except in 1942 and 1946 because of the World War II. While the first ever World Cup was actually held in Uruguay in 1930 and the host nation went and won it against Argentina.

Every four years, about 32 teams participate in the current format of the World Cup tournament in a certain nation which is chosen by votes. The last country that held the World Cup in 2014 was Brazil while for 2018 Russia has been already chosen to host the World Cup. The matches will be held in 12 Russian cities and the event is set to begin on June 14 and will conclude on July 15 with the final game played that day to crown the winner, so the competition is supposed to last for about a month.

As it was mention previously, the 2018 World Cup will start on Thursday, June 14 as host Russia takes on Saudi Arabia. And as the opener of the tournament, it will probably be the most watched game involving these two teams in Group A, as the participant countries are divided into eight groups namely: A, B, C, D, E, F, G, H. Four countries play in each group. However, winning the first match for each team is very important as it will help it to move on towards the World Cup.

The importance of this event for countries is very huge, as the players around the world start hard training before 2 years of the actual event, to be enough qualified to participate in the World Cup. Therefore, once the World Cup is around the corner they start to get ready to shine and display their skills in front of a billion viewers and the managers of European clubs, which gives the players the chance to sign new contracts with new teams and new clubs, thus it is really important for everyone.

In conclusion, the World Cup football is a great source of entertainment and amusement. It is very exciting as well. It is supposed to strength the relationship between different nations of the world. It actually bridges the gap between the different countries as all the 32 nations come together for only one goal and one dream. Indeed, it is a game of unity and fraternity.