A Smile of Hope today is a story from South Africa. Years ago there was racial discrimination between whites and blacks a long time ago. The story today is about an old black man, who did something which caused him to end up in court. He stole 5 loafs of bread because he was hungry and his family was hungry. The blacks faced severe discrimination at the time, and hunger was also really extreme. 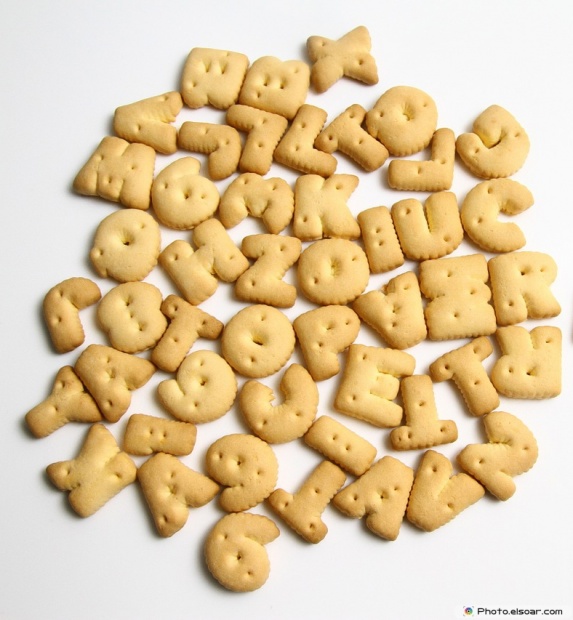 The old man went to a bakery, the owner was white. While the owner was looking the other way, he took 5 loafs of bread and then he got arrested. In court, the judge was white, but apparently he was a just judge. The owner of the bakery was present.

The judge asked the old man, “Did you steal 5 loafs of bread?” The man responded quickly without thinking, “Yes, I stole 5 loafs of bread. I was hungry and my kids were hungry. If I got out of the court, and I’m hungry—I will do that again, because my kids and I are hungry.”

The judge was silent for a little bit. Then he asked the owner of the bakery,” How much are these 5 loafs worth?” The owner of the bakery responded, “10 Rands.” The judge looked at the black man and told him, “You are convicted with owing 10 Rands. However, you were hungry, so I will pay the 10 Rands for you. “He took 10 Rands out of his pocket, and he gave the money to be put in the treasury of the court so that it can be paid to the owner of the bakery. This is because the man stole because he’s hungry.

The judge was silent for a little bit, and then he said, “All of you here in court, you too are convicted of paying 10 rands each, because you have left people like this in your country who have to steal to eat. Everyone has to pay.”

There were 48 people present, and they got 480 Rands, which were put in the court treasury. Then the judge gave the poor man the 480 Rands and told him, “Take these, and don’t steal again. If you steal again, you will get punished severely.” He also told those present, “You too, if you ignore people in your country who are in need, you will all get convicted.”

I want to end this story, by saying the same thing the judge said. All of us are convicted. We must give 5 pounds, or 10 pounds—so that no one needs to steal to eat in our country. If each of us gives, and all of us considers themselves responsible for the poor people so they can at least eat—just their most basic needs.

The judge reminded me of the tradition of the prophet. When he was asked (peace be upon him), “What type of action is best in Islam?” He said, “Feeding people food.” This is the highest and best action in Islam. This is the most basic needs of humans, as well.

This is a story to draw a smile of hope in our country, and all the poor people who can’t find food to eat.