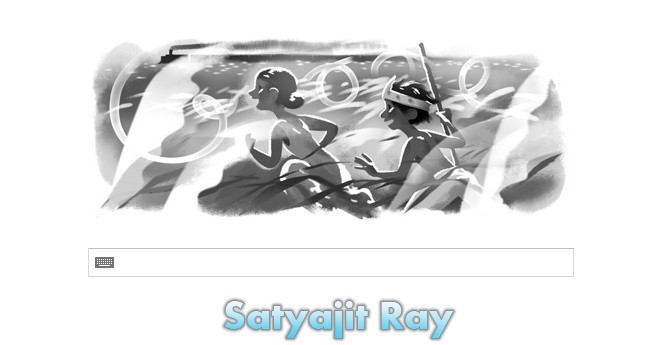 Satyajit Ray was regarded as one of the great auteurs of world cinema. He directed 36 films, including feature films, documentaries and shorts. Ray was born on May 2, 1921 in the city of Calcutta into a Bengali family, prominent in the world of arts and literature. He died on April 23 in 1992 in Kolkata.

Ray authored several short stories and novels, mainly aimed at children and adolescent. Feluda, the sleuth, and Professor Shonku, the scientist in his science fictions, are popular fictional characters created by him.’zeenews.india‘